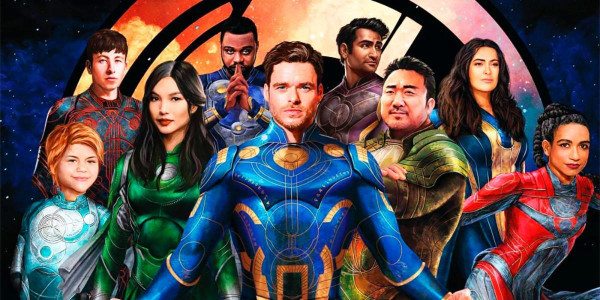 ETERNALS at The IMAX Friday, Nov 5th with two screenings: 6pm & 8:30. A Sushi Party in-between the screenings. You can also opt for FILM Only if you prefer. ETERNALS is directed by last year's Oscar Winner for Best Director, Chloe Zhao, and stars Salma Hayek, Angelina Jolie, Richard Madden and a host of others. 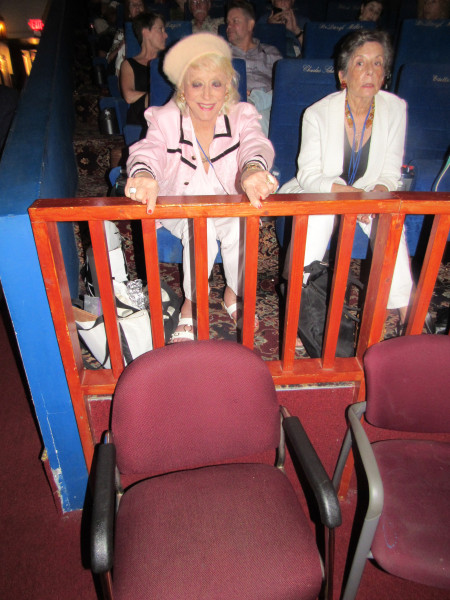 On Monday night, Cinema Dave picked up his press pass for this year's Fort Lauderdale International Film Festival.
On Tuesday morning he learned about the passing of my friend, Janet Leavy Schwartz.

For almost two decades she was Cinema Dave's model and the two spent so much time laughing.
Janet could take any bad situation and turn it into a positive.
So many pictures to be posted in the next 3 weeks.
This picture is from the 2019 FLiFF.