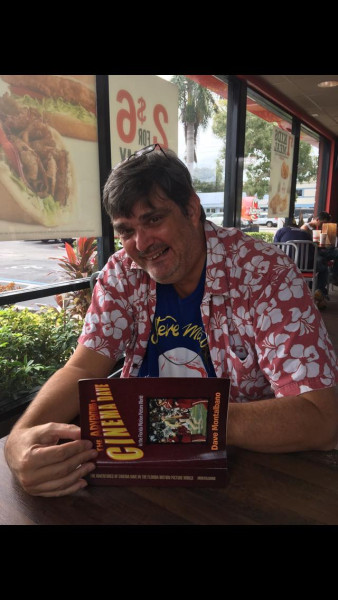 As a student with the School of Rock, Cinema Dave will sing back upp on this song;

This song was written in about a week's time in 1998 in Duluth, Georgia. It was Cook's and Mayer's response to the standard high school practice of guidance counselors telling students to "stay inside the lines" when instead it's better to follow the path you want and not do something you might like to do just because the odds aren't in favor of it. This song is perhaps the most autobiographical and personal song Mayer has played a part in, mainly due to the fact unlike his classmates he didn't go to college right away, instead working at a gas station to save up money to buy a guitar. He eventually went to school for about 6 months at the Berklee College of Music before dropping out to move to Atlanta to begin his career with Clay Cook. The song is sung from the perspective of a soon to be high school graduate. He is frustrated with the "typical" path of high school, college and career that the adults in his life endorse. He plans to follow his path to reach his dreams. The song's refrain echoes this:

He feels his classmates don't understand. At the end of the song, he proclaims, "I just can't wait 'til my ten-year reunion / I'm gonna bust down the double doors / And when I stand on these tables before you / You will know what all this time was for".
https://en.wikipedia.org/wiki/No_Such_Thing_(John_Mayer_song) 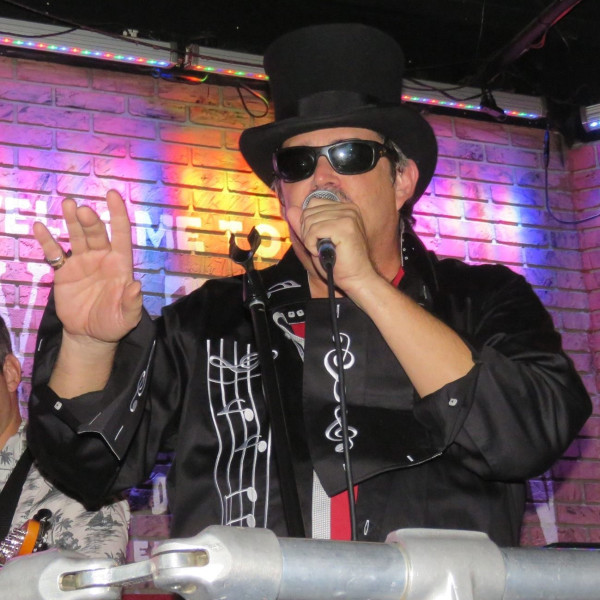 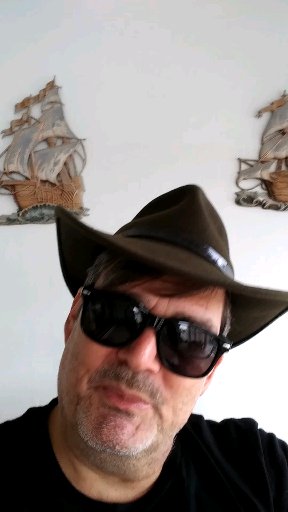