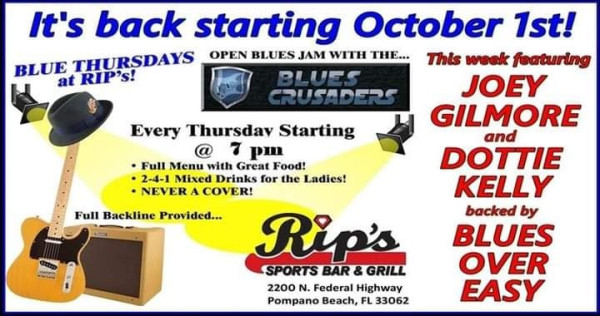 "The Glorias" celebrates the life of political activist, Gloria Steinem. The cultural icon makes a cameo appearance in the final moments of the film, which features documentary footage from her recent protests since 2017. For the rest of the 147 minute movie, Gloria Steinem is represented by four actresses, including two actresses ( Julianne Moore and Alicia Vikander) who have won Academy Awards.

For Julianne Moore's Gloria, she is already the icon that she has become. We witness her rise from token female journalist to political advocate during the 1970s. Like her performance of Vice President Candidate Sarah Palin, Julianne Moore morphs into the historical character created by the screen writers Sara Ruhl and Julie Tamor, who also directs "The Glorias" with her trademark Broadway Musical Theatrical style.

There is an over-the-top dream sequence featuring the Four Glorias. After Gloria begins her emancipation from the corporate world, the dream sequence presents a weak white man being confronted by the Four Glorias, who he perceives as the Wicked Witch of the West. While funny with the political satire of a Bertolt Brecht, "The Glorias" also presents a unintentionally disturbing scene of an abortion rights protest that feels eerily like a high school pep rally.

Putting aside the controversial politics of these sequences, Gloria's early years are the most endearing. These sequences feature Gloria's father, Leo ( Timothy Hutton, another Oscar Winner). Despite many failed dreams, Leo teaches his daughter optimism and the importance of travel as an educational endeavor.

From these younger years, we learn the trait that made her successful in life. She was a listener. Unlike her contemporaries who seek the glow of the spotlight, Gloria is consistently problem solving by listening to the needs of people who are being marginalized, like the American Native Indian.

At 147 minutes, "The Glorias" is a bit too long for it's own good. The politics will satiate their base in time for the November 3 election. 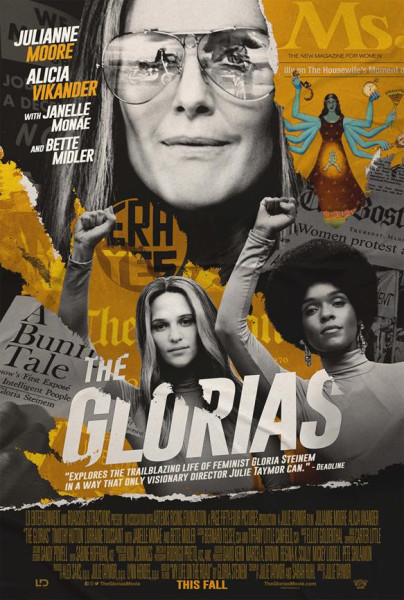