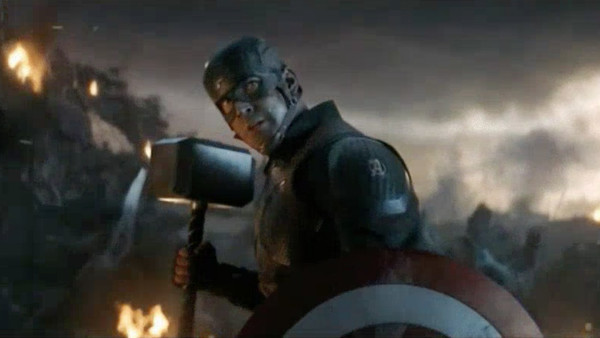 As we take time to celebrate the Nation's 244th Birthday, take a moment to think what risks these men were willing to take. Most of these men were men of wealth and had everything to lose. But to these men, liberty and freedom were more valuable than possessions. Five signers were captured by the British and brutally tortured as traitors. Nine fought in the War for Independence and died from wounds or from hardships they suffered. Two lost their sons in the Continental Army. Another two had sons captured. At least a dozen of the fifty-six had their homes pillaged and burned.
What kind of men were they? Twenty-five were lawyers or jurists. Eleven were merchants. Nine were farmers or large plantation owners. One was a teacher, one a musician, and one a printer. These were men of means and education, yet they signed the Declaration of Independence, knowing full well that the penalty could be death if they were captured. 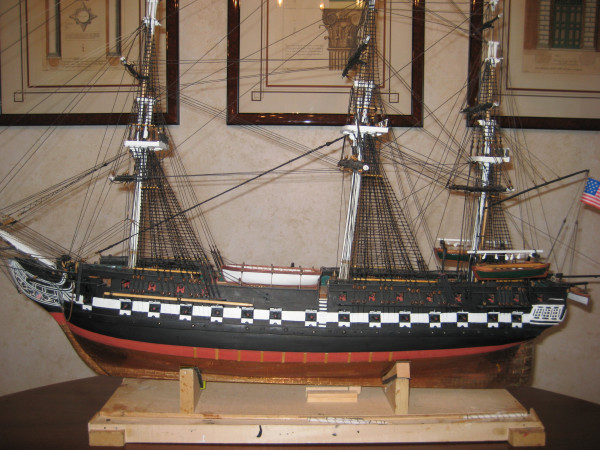 In the face of the advancing British Army, the Continental Congress fled from Philadelphia to Baltimore on December 12, 1776. It was an especially anxious time for John Hancock, the President, as his wife had just given birth to a baby girl. Due to the complications stemming from the trip to Baltimore, the child lived only a few months.

William Ellery's signing at the risk of his fortune proved only too realistic. In December 1776, during three days of British occupation of Newport, Rhode Island, Ellery's house was burned, and all his property destroyed.
Richard Stockton, a New Jersey State Supreme Court Justice, had rushed back to his estate near Princeton after signing the Declaration of Independence to find that his wife and children were living like refugees with friends. They had been betrayed by a Tory sympathizer who also revealed Stockton's own whereabouts. British troops pulled him from his bed one night, beat him and threw him in jail where he almost starved to death. When he was finally released, he went home to find his estate had been looted, his possessions burned, and his horses stolen. Judge Stockton had been so badly treated in prison
that his health was ruined and he died before the war's end. His surviving family had to live the remainder of their lives off charity.
Carter Braxton was a wealthy planter and trader. One by one his ships were captured by the British navy. He loaned a large sum of money to the American cause; it was never paid back. He was forced to sell his plantations and mortgage his other properties to pay his debts.
Thomas McKean was so hounded by the British that he had to move his family almost constantly. He served in the Continental Congress without pay, and kept his family in hiding.
Vandals or soldiers or both looted the properties of Clymer, Hall, Harrison, Hopkinson and Livingston. Seventeen lost everything they owned.
Thomas Heyward, Jr., Edward Rutledge and Arthur Middleton, all of South Carolina, were captured by the British during the Charleston Campaign in 1780. They were kept in dungeons at the St. Augustine Prison until exchanged a year later.
At the Battle of Yorktown, Thomas Nelson, Jr. noted that the British General Cornwallis had taken over the family home for his headquarters. Nelson urged General George Washington to open fire on his own home. This was done, and the home was destroyed. Nelson later died bankrupt.
Francis Lewis also had his home and properties destroyed. The British jailed his wife for two months, and that and other hardships from the war so affected her health that she died only two years later.
"Honest John" Hart, a New Jersey farmer, was driven from his wife's bedside when she was near death. Their thirteen children fled for their lives. Hart's fields and his grist mill were laid waste. For over a year he eluded capture by hiding in nearby forests. He never knew where his bed would be the next night and often slept in caves. When he finally returned home, he found that his wife had died, his children disappeared, and his farm and stock were completely
destroyed. Hart himself died in 1779 without ever seeing any of his family again. Thanks Robert Croskery for your consistent patriotism and providing this insight to our forgotten American History. 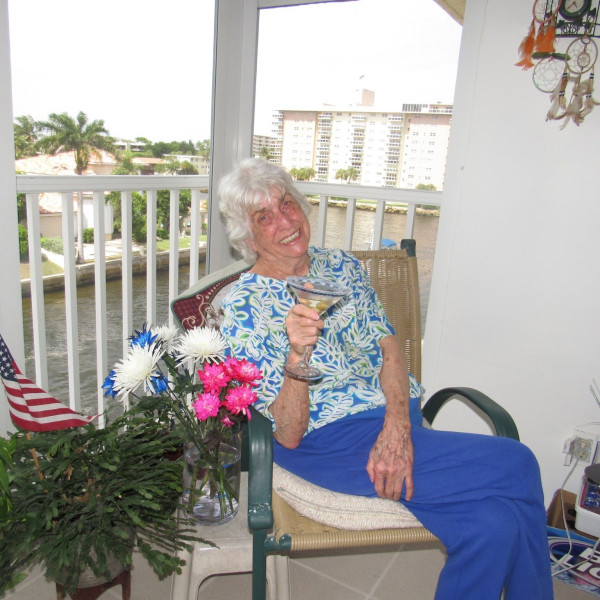