What's it like to sing on a song with Alice Cooper? Young musicians from Alice Cooper's Solid Rock Teen Centers got a monster surprise when Alice, Sheryl, Calico, Sonora and Dash Cooper joined in on a cover of U2's classic song "40". Watch the video here and if you'd like to support the non-profit teen center, you can make a donation at: https://www.alicecoopersolidrock.com/...

"40", also known as "40 (How Long)", is a song by Irish rock band U2. It is the tenth and final track on their 1983 album, War. The song is noted for its live performances; guitarist the Edge and bassist Adam Clayton trade instruments during performances of it, and as it was commonly played to end their concerts, the band would leave the stage one-by-one as the audience continued to sing the refrain "How long to sing this song?". The lyrics are a modification of the Bible's Psalm 40. https://en.wikipedia.org/wiki/40_(song) 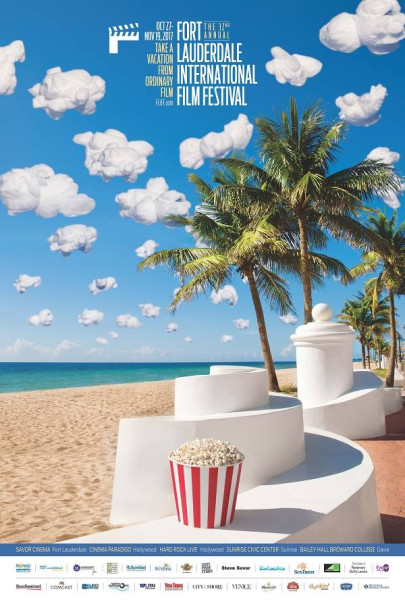 Fort Lauderdale – (June 12, 2020) -- When government officials mandated the closing of businesses in mid-March due to the Covid 19 pandemic, the Broward County Film Society (BCFS) had already begun putting safety precautions in place at their two independent theaters, which have been temporarily shuttered since March 16. With safety precautions now complete, the film society is looking forward to reopening and welcoming moviegoers back to Savor Cinema in Fort Lauderdale and Cinema Paradiso in Hollywood on Monday, June 15, 2020.

Gregory von Hausch, president and CEO of BCFS commented, “We want patrons and staff to be comfortable and safe, and we feel confident that our preparations will accomplish that. Although we will be reducing capacity at our theaters, our ticket prices will remain the same and, in fact, there will be some special promotions to encourage patrons to return to the movies.”

The safety precautions Broward County Film Society has made at both Savor Cinema and Cinema Paradiso include:

Audience and staff are required to wear masks to enter the building. If an audience member arrives without one, a mask will be provided free of charge.

All staff are required to wear vinyl gloves while working.

Audience members will be greeted outside the front door by a staffer(s) with infrared thermometers. A temperature of 100 degrees Fahrenheit or more will be considered a fever, and admission will be denied.

Moviegoers will be encouraged to purchase tickets on-line thru the use of discounts for pre-purchase.

In the lobby of the two theaters social distancing will be illustrated by tape on the floor. Staff will monitor and control the number of people permitted.

All safety rules will be on-screen as the audience enters. Prior to the film a taped massage, reinforcing these measures, will be played.

Plexiglas Shields have been installed at box office and concession area inside both theaters.

Doors will be propped open at the entrance, restrooms, auditorium entrance and lobby exit.

After closing each day, carpets and seats in each theater will be cleaned thoroughly.
Electrostatic spraying of lobby, courtyard, auditorium, aisles and staircases. This cleaning will be carried out throughout the day.

The HVAC ducts at both theaters were cleaned during the shutdown, and a UV light attachment was added to the systems.

Both Savor Cinema and Cinema Paradiso will open Monday, June 15 with the critically acclaimed poignant drama, PAPICHA, directed by Mounia Meddour. Inspired by true events, Nedjma, an 18-year-old student passionate about fashion design, refuses to let the tragic events of the Algerian Civil War keep her from experiencing a normal life and going out at night with her friend Wassila. As the social climate becomes more conservative, she rejects the new bans set by the radicals and decides to fight for her freedom and independence by holding a fashion show.

Admission: Tickets can be purchased online at www.fliff.com/browse-films or at the door 30 minutes prior to show time.


In addition to the reopening of Savor Cinema and Cinema Paradiso, the Broward County Film Society is the organization that presents the annual Fort Lauderdale International Film Festival (FLIFF) and will continue presenting films through a variety of new programs inspired by the Covid 19 mandates of staying home and social distancing. 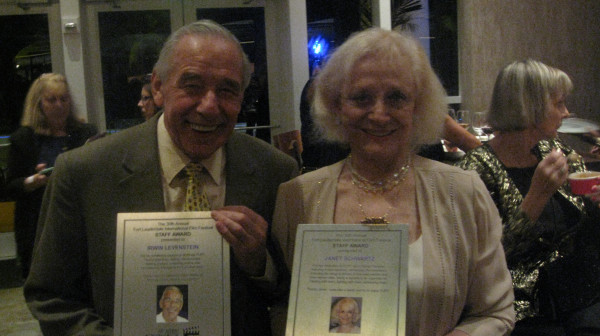 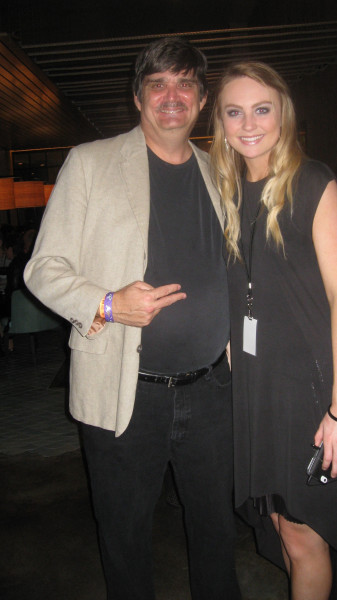 For those preferring to stay home, the theaters will continue to offer new films to stream online from the FLIFF website through the following programs:

Virtual Cinema - watch the latest movie releases from the safety of your homes during this unprecedented time while also supporting our independent theaters. Tickets range from $4 – $18 to see a film, during a 48-72 hour period. Visit http://www.fliff.com/virtual-cinema
FLIFF Press To Play is a FREE program exclusive for all FLIFF Members. To check out the films visit www.fliff.com/fliff-press-play Not a FLIFF member? Learn about the benefits of FLIFF sustaining and annual memberships at www.fliff.com/membership
FLIFF Home Delivery that offers package deals that include a variety of DVDs of short films, alcoholic and non-alcoholic beverages, FLIFF T-shirts, Short, and water bottles. www.fliff.com/fliff-home-delivery-now-available