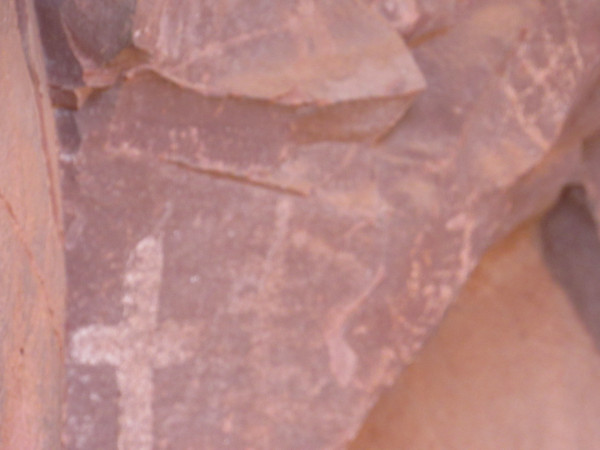 Much like Aeneas fleeing the fall of Troy 5000 years ago, this film columnist is feeling a kindred spirit with this fictional character from the Aeneid written by Virgil, the Roman playwright. During the holiday season 18 years ago, the theaters would be packed with consumers viewing movies like The Green Mile, The Sixth Sense and Toy Story 2. In the past, people had to plan weeks or months in advance to purchase a ticket for a blockbuster. Even with the current box office champion, there is no need to plan that far in advance.

There were some good movies that looked great on the movie screen this year with big epic visuals. Among the standouts were Kong: Skull Island and Star Wars: The Last Jedi, to name a few. There were also strong stories like Moonlight and The Last Word that did not need to be seen on the big screen. These films were just as good on your television set at home. Thus, my major dilemma, being the longest standing film columnist in Broward County, has Flicks outlived its usefulness?

This swashbuckling journalist & information scientist still enjoys the challenge of coming up with seven paragraphs about the motion picture industry each week. Yet, with dropping box office revenue, there is no denying the shrinking interest in seeing a movie on the big screen. Entertainment spending is being spent on many alternative consumer items, like cell phones that can download movies for free with a library card. 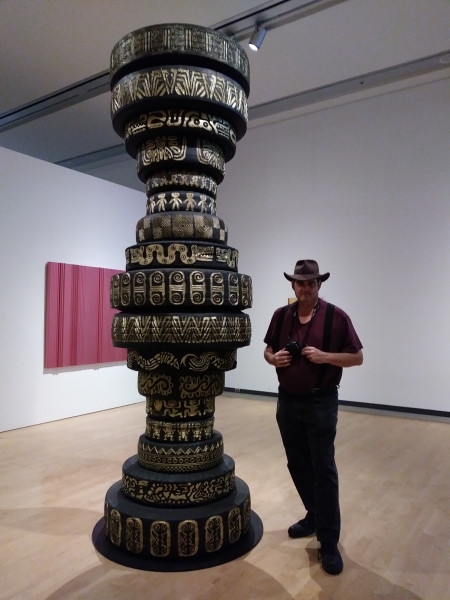 Ninety years ago, Al Jolson brought sound to the big screen with the debut of The Jazz Singer. The doom knell for movies was sounded 60 years ago when Americans purchased black & white television sets for home entertainment and mass communication. The movie industry responded with Technicolor epics like The Searchers, Ben Hur: A Tale of the Christ and Rio Bravo. The motion picture industry survived because it consistently evolves.

Prurient scandals have been part of Hollywood history since its inception, from Charlie Chaplin’s peccadillos to Harvey Weinstein’s full-blown harassment scandals. As a journalist, one can not pursue news and information about the movie industry without being sidetracked by these scandals. This writer prefers to read stories about the business side of the industry or interviews with actors who talk about their craft and character development.

These types of stories and interviews are getting harder to find in this information age filled with #FakeNews.