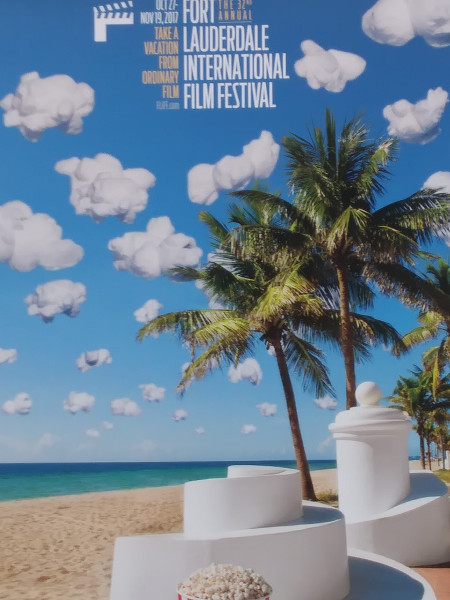 When the new poster was unveiled at Steve Savor's Villa di Palma mansion off Las Olas on Wednesday, August 30th, there is a feeling that this year's **Fort Lauderdale International Film Festival** will be better than the previous year.

The festival will begin a week earlier this week with events being held at both **Savor Cinema** and **Cinema Paradiso Hollywood** beginning Friday, October 27th. The week will build towards the official opening night film on Friday, November 3rd - **Dog Years,** featuring Todd Vittum, Chevy Chase, Ariel Winter and Burt Reynolds. An Alumnus of Florida State University, it feels appropriate that Reynolds will be receiving the Lifetime Achievement Award at the **Seminole Hard Rock Hotel & Casino.** 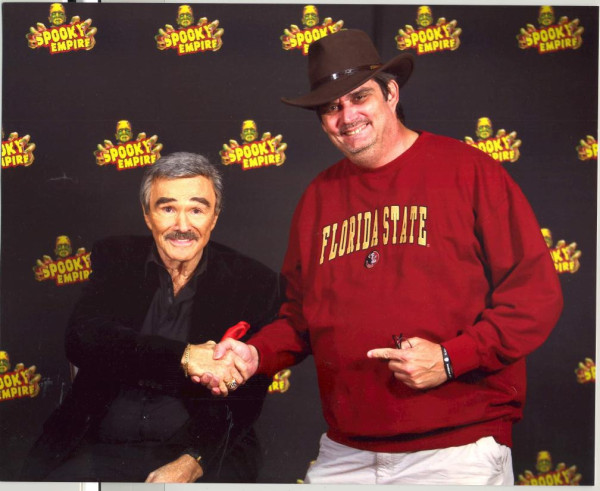 Earlier on the same day, the Seminole Hard Rock will also host a special screening of **Rumble: Indians who Rocked the World.** This documentary focuses on Native American's contributions to American Pop Music and features music icons like Charlie Patton, Jimi Hendrix and Robbie Robertson. Given the experience of seeing **Jaco** at the Seminole Hard Rock 2 years ago, **Rumble: Indians who Rocked the World** is an experience NOT to be missed in Broward County's premier stadium. A veteran of 29 **FLiFFs,** President and CEO Gregory Von Hausch still has surprises up his sleeve, especially regarding the Centerpiece Film near Veteran's Day. For Tickets and the latest information, call (954) 525 - FILM. 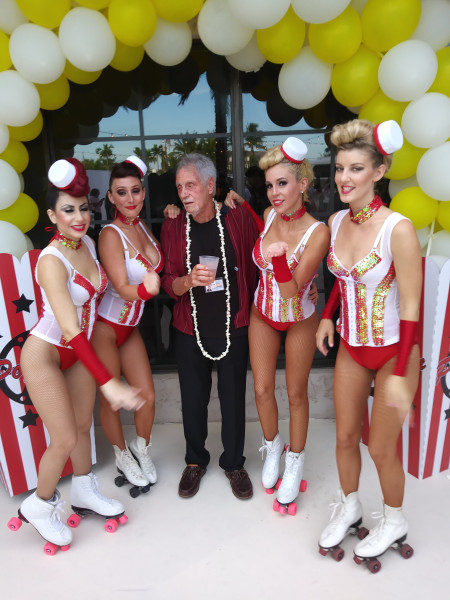 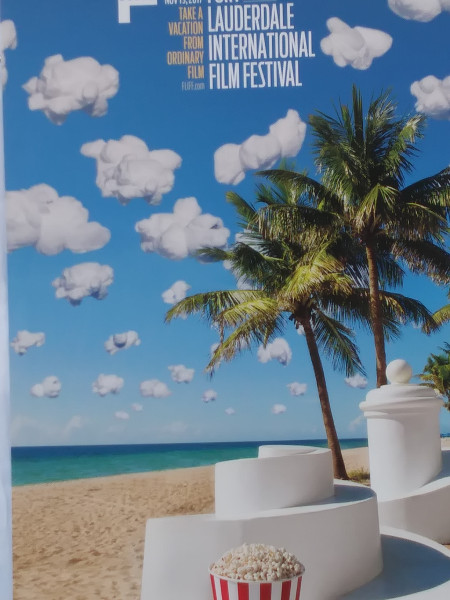