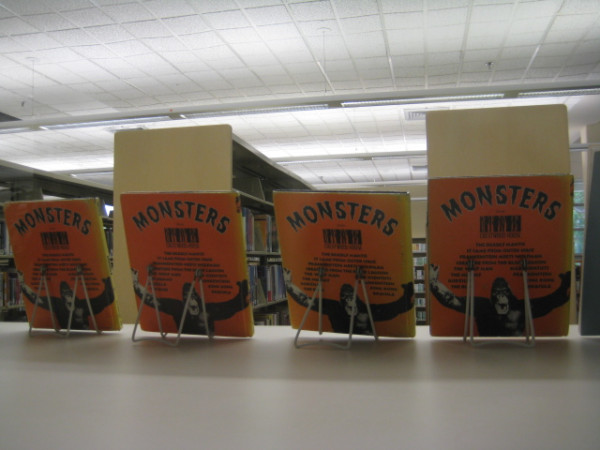 "King Kong versus Godzilla" was a major influence on Cinema Dave's life.
He looks forward the big rematch in 2020, when the 2014 Godzilla meets the 2017 Kong. 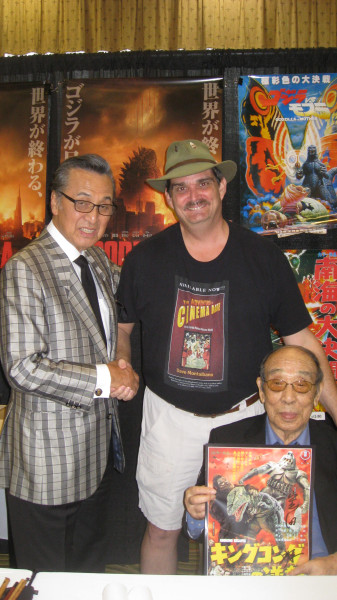 Cinema Dave was able to meet the two actors who played Kong & Godzilla in the Japanese version over50 years ago.

A really nice guy in "real life," Giancarlo Esposito will revive the ice cold Gus Fring in season 3 of "Better Call Saul."
When Cinema Dave met him in 2008, Giancarlo was entertaining an offer to be on "Breaking Bad." Espositio was in town for the Fort Lauderdale International Film Festival in which a film he wrote,directed and acted in - "Gospel Hill" - went on to become the "Best in the Fest."

the ABC Broadcast Network televised The Ten Commandments, a rare movie tradition that has aired most Passover/Easter Sundays since 1973. The exception was 1999 in which television executives decreed that if people wanted to watch this movie, they could pick it up on VHS. Apparently, the telephone switchboard lit up, upset that a family tradition was torn asunder.

Released on the big screen in 1956, The Ten Commandments marked Director Cecil B. DeMille’s last motion picture and was the box office champion for the year. While the dialogue and acting styles has dated through the years, there is much visual splendor to hold one’s interest. Based on the first five books of the Old Testament, The Ten Commandments does have a pretty good story to tell, which might explain the film’s enduring holiday appeal.

It has been 13 years since Mel Gibson released The Passion of the Christ, which still holds multiple box office records. Despite the controversy, this film revealed a faith-based audience willing to purchase movie tickets. The Chronicles of Narnia: The Lion, the Witch and the Wardrobe and Rocky Balboa included the faith-based audience in their marketing mix and were rewarded by good box office.

In recent years, the Christian consumer has supported contemporary faith-based movies like Miracles from Heaven, 90 Minutes in Heaven and Heaven is for Real. Of the three films mentioned, Heaven is for Real holds up best as a family drama with international intrigue that bookends this fine motion picture written and directed by Randall Wallace, who earned a best screenplay Oscar for Braveheart, which was directed by Mel Gibson.

Based on a true story, The Case for Christ is this year’s faith-based motion picture. Set in Chicago circa 1980, atheist journalist Lee Strobel (Mike Vogel) has dinner with his pregnant wife, Leslie (Erika Christensen) and their daughter, Alison. When Alison chokes on a giant gumball, the Strobels panic, but a kindly nurse, Alfie Davis (L. Scott Caldwell) performs a routine Heimlich Maneuver and saves the girl.

When Alfie praises Jesus, Leslie is impressed, but Lee is annoyed. While raising Alison and birthing another child, Leslie comes to accept the tenets of Christian faith. While performing earning a living as a crime reporter for the Chicago Tribune, Lee wants to write an article revealing Christianity as a con job worthy of P.T. Barnum.

Compared to the recent contemporary Christian movies of recent years, The Case for Christ is much more of a dry and somber movie. The film does explore the shifting values of the Baby Boomer Generation with that of traditional faith. When The Case for Christ concludes, one is left with many open-ended questions to draw one’s own personal conclusions.

The recent release of Kong: Skull Island reactivated my love of all stories related to jungle adventure. With Adventurers in Charity IV [in Disney World] not set until the end of September, the only local avenue left for this Adventurer will be a pilgrimage to Mai Kai restaurant this summer and watching Indiana Jones movies. Released nearly 20 years ago, local author Rob MacGregor wrote four Indiana Jones novels about the intrepid archeologist. The third book, Indiana Jones and the Seven Veils was set in South America and was inspired by British Explorer, Percy Fawcett, who is the focus of a new movie that opens on the big screen tomorrow, The Lost City of Z.

At the turn of the 20th Century, Fawcett (Charlie Hunnam), having served in the British Military, is recruited by the Royal Geographical Society for his skills in cartography. With his sidekick Henry Costin (Robert Pattinson) and a team of explorers, the expedition travels through the Amazon River to find the source. Along the way, the expedition encounters piranhas, hostile natives and opera. When they find the source of the river, Fawcett finds archeological artifacts of a lost civilization.

Upon their return to London to report to the Royal Geographical Society, Fawcett and his explorers are met with skepticism. After a contentious assembly, the society finances a return expedition with explorers who served under Sir Ernest Shackleton’s antarctic expedition. When the frost of the British Reserve melts under the jungle heat, madness ensues.

The Lost City of Z is one story from the turn of the century age of exploration, in which lost worlds were being found, documented and mapped. The timeline covers the two decades in the early 20th Century and one sees how technology is advanced by the influence of a world war. Told in approximately two hours, this epic story about the adventures of this explorer does not feel rushed.

This film is also a family drama and Fawcett’s domestic life is handled with equal importance. During her husband’s adventures, Nina Fawcett (Sienna Miller) stayed in London and raised three children. It is obvious that this husband and wife love each other, despite their squabbles between his time-consuming adventures. These domestic scenes retain the same emotional resonance as rugged scenes of World War I and the jungle culture.

As Fawcett, Hunnam cements his acting credentials as a box office leading man, especially given his recent work on Sons of Anarchy, Pacific Rim and Crimson Peak. Best known from Harry Potter and the Goblet of Fire and as a leading man in the Twilight vampire movies, Pattinson provides a dignified, quiet performance as Fawcett’s sidekick. While retaining a stiff upper lip and retaining a heart of gold, Miller symbolizes the domestic expectations of a woman of the British Empire.

The casting of actors from other action/adventure genres, such as Ian McDiarmid (Star Wars), Angus Macfadyen (Braveheart) and Tom Holland (Spider-Man: Homecoming) already gives The Lost City of Z a critical footnote in cinema. However, the film stands on its own as a quiet adventure film, minus expensive computer-enhanced special effects.

Starring Richard Gere, Laura Linney and Steve Coogan, this is a motion picture with an international pedigree. Based on the novel of the same name by Dutch author Herman Koch, The Dinner has been filmed in Dutch and Italian studios. This American adaptation features references to Obamacare and mental illness.

An annoyed Paul Lohman (Coogan) and his dutiful wife Claire (Linney) await his sister-in-law Katelyn (Rebecca Hall) and his brother Stan (Gere), an elected politician who plans to become governor. The plan is to eat at a really ritzy five star restaurant and eat a five course meal. Cell phones keep interrupting the dining experience as Paul and Stan’s sibling rivalry festers.

As the film opens, one expects to see another Coogan comedy about food. When Gere arrives, one expects another domestic drama like Arbitrage or Unfaithful. There is a mystery that is exposed midway through the movie, but the reddish cinematography, mixed with unremarkable dialogue, distracts from a realistic dramatic experience. As the film ends, one feels as if the producers ran out of money to create a satisfying conclusion. The Dinner is simply a bizarre flick.

On the first day of school, Mary outwits her teacher, Miss Bonnie Stevenson (Jenny Slate), who brings the girl to the principal’s office. After some testing, it is revealed that Mary is a mathematical genius akin to the minds of Einstein, Newton and Pythagoras. While school administrators would like to send Mary to the school for gifted youngsters, Frank has his reasons why he wants his niece to go to public school.

While the conflicts are realistic, Gifted is a sweet and charming movie. Both Evans and Grace have a real chemistry. Their scenes together are both heartbreaking and humorous. Having Oscar winner Octavia Spencer around adds some emotional gravitas. For two hours, I felt pure movie escapism.

The Dinner is a movie about rich people with problems. In contrast, presents everyday people who try to solve problems. 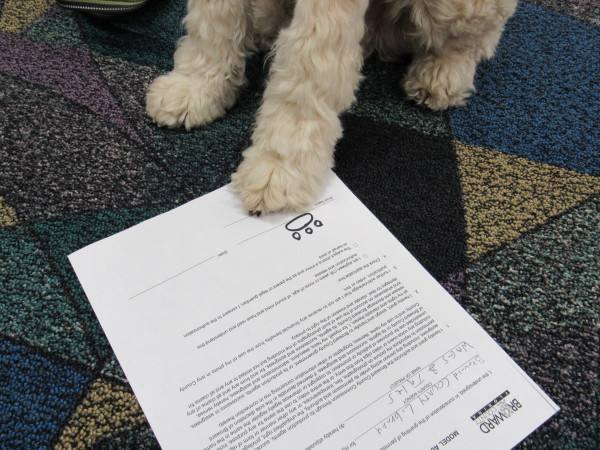 The contract has been signed and Bently, with his caretaker Pam, have agreed to host WAGS & TALES @ Deerfield Beach Percy White Library. 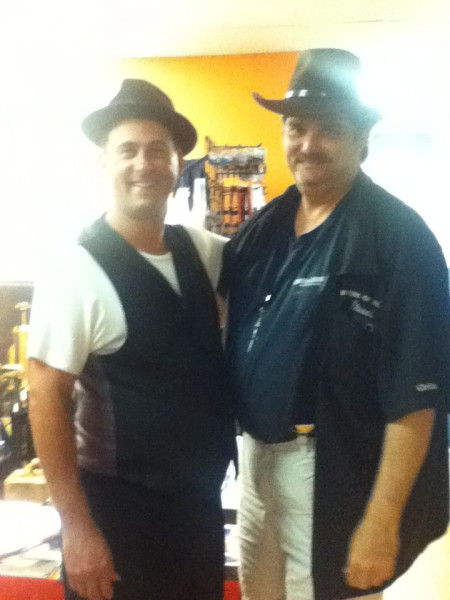 Lil Rev hosted a ukulele seminar at the Penny Lane Emporium in Fort Lauderdale, with an emphasis on teaching students some "LeadBelly" basics.

Wars & rumors of wars were the headlines of 2017, yet this Lenten Season featured some good moments for Cinema Dave 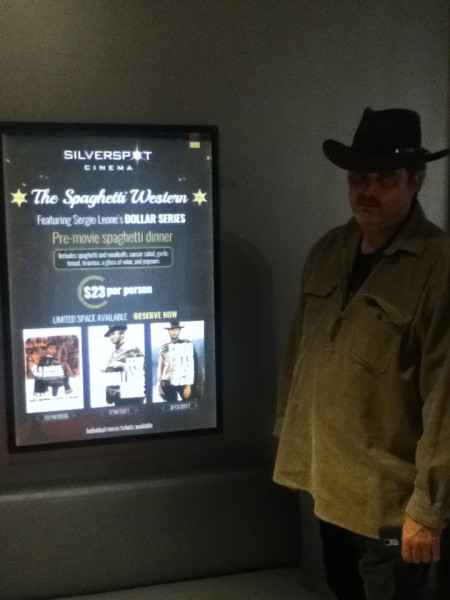 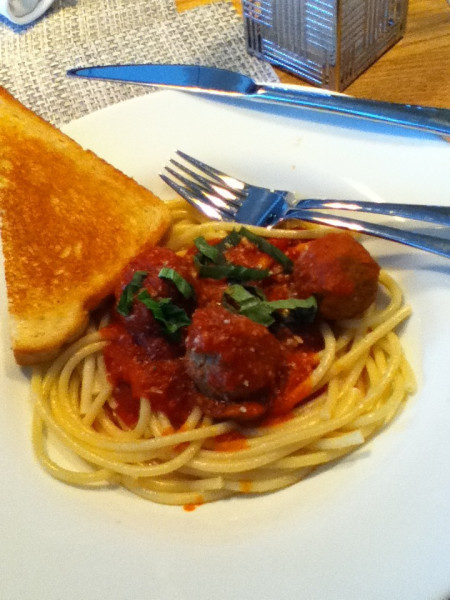 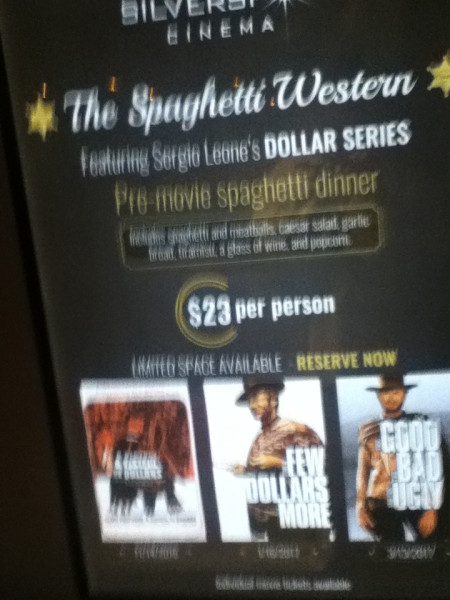 Hanging out with Frank DellaPenna, the Spirit of the Bells who is "Cast in Bronze!" ...or haning out with Linnea Quigley & friends at the Renaissance Festival ...and yet if there is a pizza to be eaten, then Cinema Dave will find it! 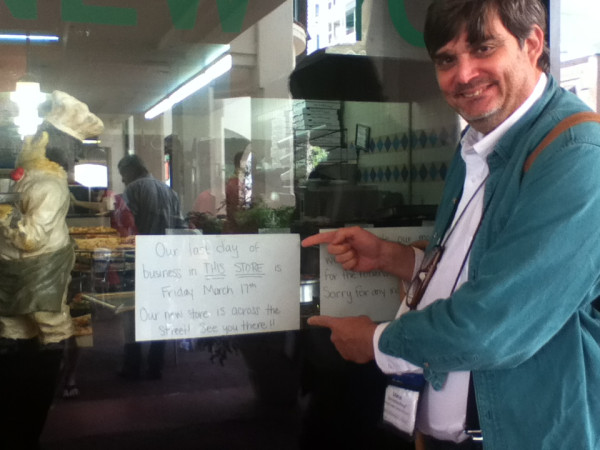 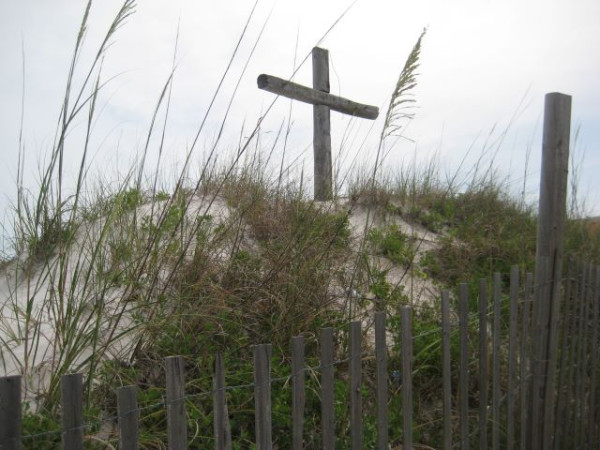