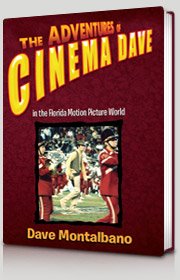 2017 looks like it will be filled with Adventure starting in March! 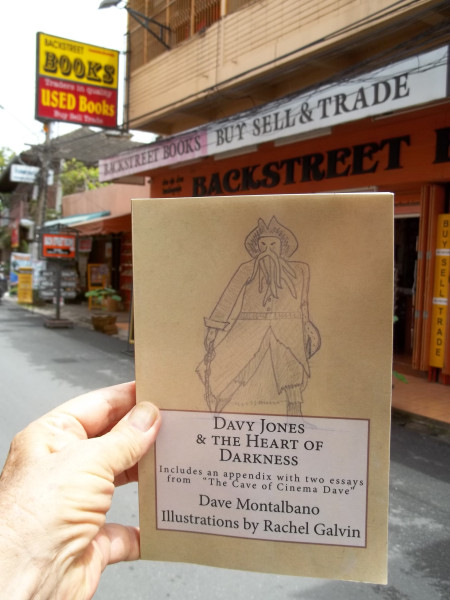 to appreciate the nuances of "Pirates of the Caribbean Dead Men Tell No Tales!"

Interested in horror? "The Querulous Nights of Athena Minerva" is the most disturbing book Cinema Dave has written 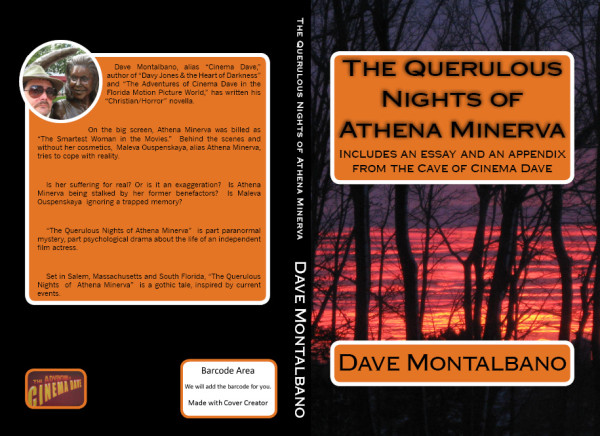 to supplement Universal's new Monster Universe in the making...

For those who like to take a walk on the dark side of history, check out "The Soft Bigotry of Low Expectations" 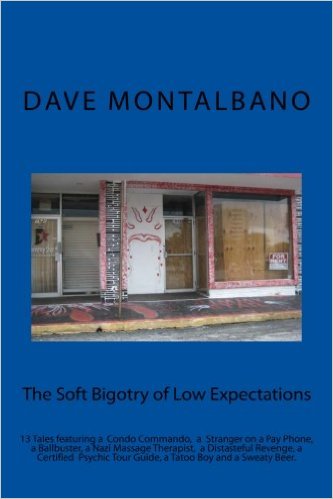 to get into the mood of the old &

2016 has been an interesting year for the business. The biggest blockbusters (Finding Dory. Captain America: Civil War, The Jungle Book, Deadpool) were released in the first half of the year. With the exception of Sully and Rogue One, the second half of the year suffered from a disappointing box office performance.

There can be many factors that have caused cinema’s deflating box office: riveting news coverage of the election and terrorism attacks, sports drama featuring the Cleveland Cavaliers and the Chicago Cubs and even the Miami Dolphins having their first winning season in eight years. The common denominator is that television programming has done much to erode the cinema box office.

13 Hours The Secret Soldiers of Benghazi

Boy by the Sea