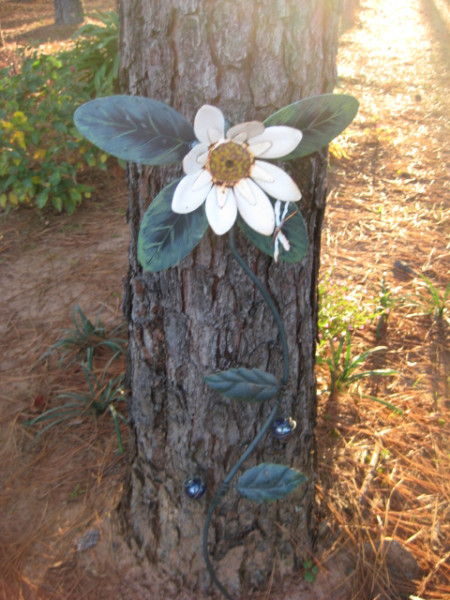 Life is so simple,
therefore taken for granted. 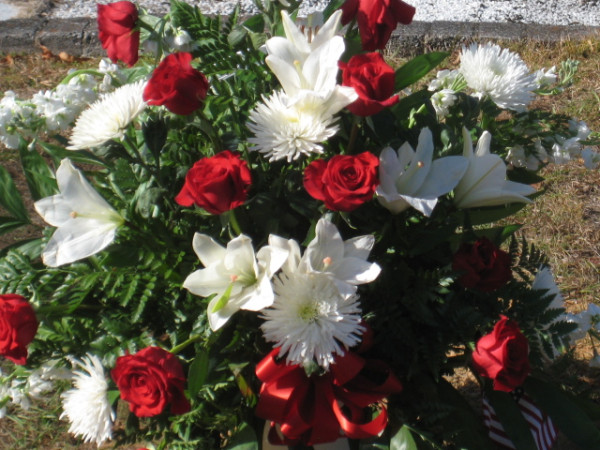 The first day of the week: the empty tomb
Luke 24:1-7 -
But at the first signs of dawn on the first day of the week, they went to the tomb, taking with them the aromatic spices they had prepared. They discovered that the stone had been rolled away from the tomb, but on going inside, the body of the Lord Jesus was not to be found. While they were still puzzling over this, two men suddenly stood at their elbow, dressed in dazzling light. The women were terribly frightened, and turned their eyes away and looked at the ground. But the two men spoke to them, "Why do you look for the living among the dead? He is not here: he has risen! Remember what he said to you, while he was still in Galilee - that the Son of Man must be betrayed into the hands of sinful men, and must be crucified, and must rise again on the third day."

Then he opened their minds so that they could understand the scriptures, and added, "That is how it was written, and that is why it was inevitable that Christ should suffer, and rise from the dead on the third day. So must the change of heart which leads to the forgiveness of sins be proclaimed in his name to all nations, beginning at Jerusalem.

Jesus commissions them with the new message

Luke:48-49 -
"You are eye-witnesses of these things. Now I hand over to you the command of my Father. Stay in the city, then, until you are clothed with power from on high." 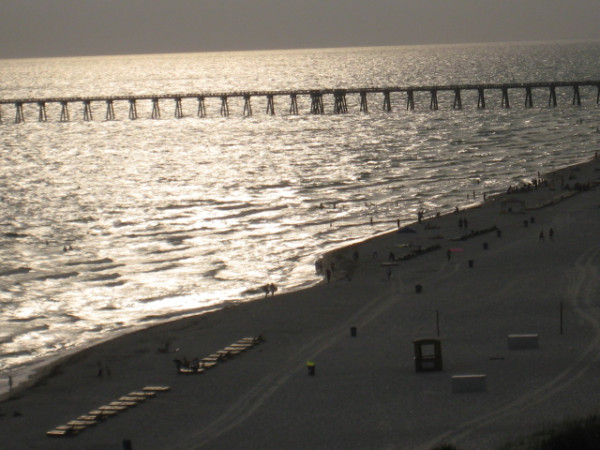