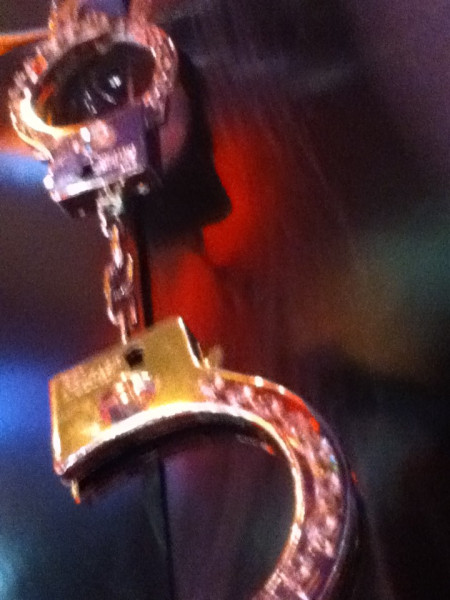 35 And James and John, the sons of Zebedee, came up to him and said to him,

“Teacher, we want you to do for us ewhatever we ask of you.” 36 And he said to them,

“You do not know what you are asking. Are you able to drink the cup that I drink, or to be baptized with the baptism with which I am baptized?”

39 And they said to him,
“We are able.” And Jesus said to them,
“The cup that I drink myou will drink, and with the baptism with which I am baptized, you will be baptized, 40 but to sit at my right hand or at my left is not mine to grant, obut it is for those for whom it has been prepared.”
Mark 10:35-40 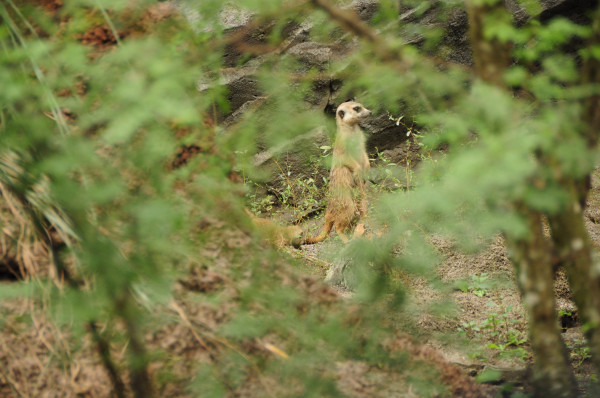 Revenant: “one that returns after death or a long absence.” – Merriam-Webster Online Dictionary.

With a title like The Revenant, one would expect a ghost story along the lines of Oscar-nominated films like The Sixth Sense and The Exorcist. There are definitely scenes in The Revenant that rival horror movies, but this film is an epic equally filled with scenic beauty.

In the American Frontier during 1823, fur trapper Hugh Glass (Leonardo DiCaprio) has joined Captain Andrew Henry’s (Domhnall Gleeson) party. Glass mentors his son, a Native American named Hawk (Forrest Goodluck), much to the dismay of John Fitzgerald (Tom Hardy), a trapper who was scalped by an Indian tribe some years before.

After some quick character introductions, the party is attacked by an Indian tribe. When retreating by boat down the river, Glass and Captain Henry rationalize that the boat is more of a target than an escape. The party set off walking to find a safe haven in Fort Kiowa.

While on foot, Glass is viciously attacked by a bear. In an immobile state, Glass witnesses Fitzgerald’s cruelty and cowardice as he is left for dead. Glass, however, rises from his wounds to seek revenge upon his enemy.

Birdman or (The Unexpected Virtue of Ignorance) won the Best Picture Oscar and was directed by The Revenant’s director, Alejandro González Iñárritu. Both films are a study between contrasts – Birdman features urban self absorption, while The Revenant features rugged individualism in wide open spaces. Both stories are strongly told and Iñárritu deserves his accolades this awards season.

If the previous award presentations are any indicator, DiCaprio is due to receive his Best Actor Oscar. In all of his previous Oscar nominations, there was something “Movie Star” about his performances, like a manufactured Oscar nominee. In spite of grisly scenes of violence, DiCaprio gives an understated performance that is character appropriate. A bug-eyed brute with the emotional maturity of a 12-year-old, Tom Hardy steals the movie with a complete performance.

With 12 Oscar nominations, The Revenant is worth seeing on the big screen. Clocking in over two-and-a-half hours, the film feels longer in a good way. With natural lighting and minimal production techniques, this film is good storytelling based on snippets of history. When the film concludes, it is breathtakingly exhausting, which was the filmmaker’s intention, for the first line of dialogue is “If you can grab breath, you can keep fighting.”

Dough is an independent comedy that tackles serious themes of racism and capitalism. The situations are painful, but director John Goldschmidt sets a lighthearted tone that does not alienate the ticket buyer.

Nat (Jonathan Pryce) is an old Jewish baker who is trying to maintain his business in a financially depressed London neighborhood. With Sam Cotton (Phillip Davis) attempting to use Eminent Domain tactics upon Nat, the old man stubbornly maintains his discipline and focus.

Enter Ayyash (Jerome Holder), a Muslim refugee from Darfur who lives with his mother. Ayyash hangs with a bad crowd who sells drugs. When caught with his pants down, Ayyash comes under his mother’s wrath.

She works for Nat and convinces him to hire her son. Ayyash and Nat find similarities through their differences – both adhere to their respective faiths with disciplined prayer. However, they discover they have generational differences, too; Ayyash ends up using his drug connections to increase the sales revenue for Nat.

Unlike a Cheech & Chong comedy, Dough takes a sophisticated approach to the effects of narcotic usage, much more in line with the Craig Ferguson comedy from 16 years ago, Saving Grace, starring Brenda Blethyn. Jonathan Price and Jerome Holder forge a unique comedy team, and I would love to see these two actors work together again on a future project.

While most people celebrated Valentine’s Day at the Renaissance Festival or the Pioneer Days Festival, yours truly was busy screening Spotlight, a movie about the child sexual abuse scandal perpetrated by Catholic priests in Boston. While the subject matter is distasteful, Spotlight is a masterful film that has earned its accolades.

The film opens on Valentine’s Day in 1976. A child is abused by a priest who is detained by the Boston police. A representative from the Catholic Church is called in with a bundle of cash to give to the family. The film fast forwards to 25 years later when a new editor, Marty Baron (Liev Schreiber), takes the reins of the Boston Herald newspaper. A veteran of “a Miami paper” and The New York Times, Baron assigns the Spotlight team to investigate the subject of pedophilia in the Boston community.

“Spotlight” is the code name of the investigative team of veteran journalists from The Boston Herald. Walter “Robby” Robertson (Michael Keaton) is the editor of the Spotlight team who confronts some apathy from his past. Mike Rezendes (Mark Ruffalo) and Sacha Pfeiffer (Rachel McAdams) are investigative journalists who are lapsed Roman Catholics. As the team interviews victims of abuse, they are frustrated by a bureaucratic mentality that blocks their pursuit of evidence.

Spotlight has a conscience. As the team (and the audience) get closer to the truth, each character is given a moment of confession. This film is full of dialogue, but the pace does not drag and the story is strong. Spotlight is a must-see.
Collapse