Questions to Consider
•How would you define worship?
•In what ways do you go through the motions of worship? Are there elements of worship you participate in which you don’t fully understand?
•What does God desire most in our worship?
•How does a relationship with Jesus affect our worship?

Plan of Action
•If there are any rituals of worship you don’t understand, ask your pastor to explain them.
•Examine your calendar and your checkbook. What do these tell you about the gods you serve? 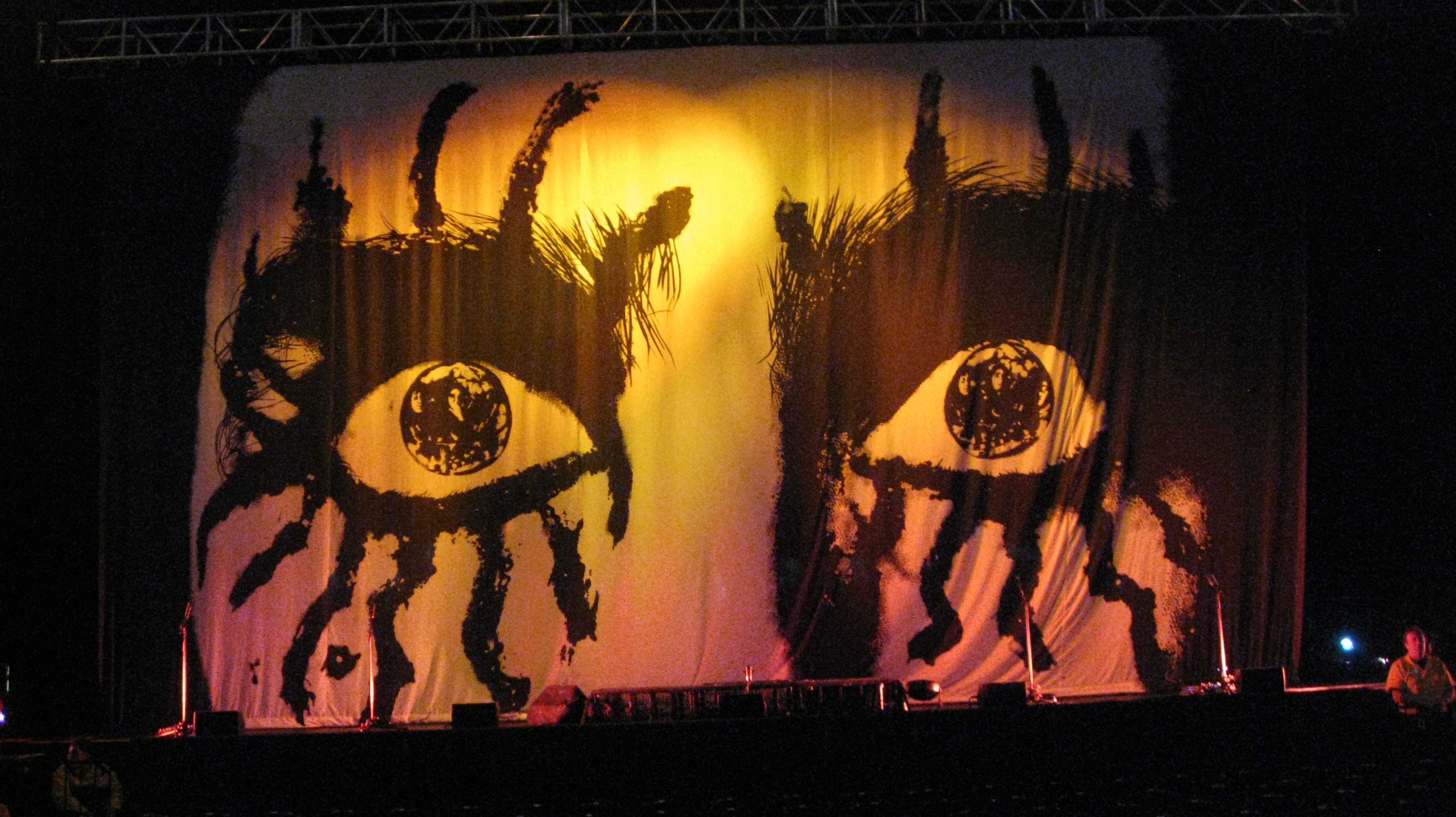 The day that Alice Cooper came to church

On President’s Day weekend, one of those long weekends when “School’s Out,” Mr. and Mrs. Vincent Damon Furnier, better known as Alice Cooper and his wife Sheryl, joined us for worship at First Baptist Pensacola, unannounced. In fact, there was a pretty big crowd that day and I didn’t even notice that they were in the congregation.

An extraordinarily large number of middle school and high school students were seated together, front and center, in colored “Wise Up!” tee shirts as our worship time served as a grand conclusion to Disciple Now Weekend, a huge event devoted to equipping and instructing teens to make “wise” life choices. The atmosphere in the service was charged with energy and encouragement. And one of the most popular rock musicians in history was in the crowd, somewhat anonymously.

A few hours after the service I happened to notice a few social media posts from members who “wished they could have met Mr. and Mrs. Alice Cooper at church today.” At first I assumed that they had seen someone in our service who resembled Alice Cooper. However, I became a little more curious when one of our ministers reported, “Alice Cooper and his wife came out my door and shook my hand.” And on Monday I confirmed that Alice Cooper was indeed in Pensacola, had dined at one of our excellent seafood restaurants, had played golf at our top notch Country Club, and had joined our church family for worship.

Why was Alice Cooper in our worship service? And how should a church react when such a well-known celebrity comes to church?

Although I wasn’t ever a huge Alice Cooper fan, I recalled reading a story or two about Alice Cooper’s Christian faith, testimonials similar to those of Bono and Ringo Starr. After discovering that the Coopers had joined us for worship, I revisited a few of those stories and even watched a video of his testimony on YouTube. I learned that Cooper teaches Sunday School on occasion at his local church, and that he frequently attends worship services and Bible study gatherings while he is on the road.

Both Cooper and his wife were raised in Christian families. In one interview, Cooper said, “I grew up in a Christian house. My dad was a pastor, he was an evangelist for 25 years, and I used to go up and do missionary work with him with the Apaches in Arizona. My grandfather was a pastor for 75 years. I grew up in a Christian home. And my wife’s father is a Baptist pastor. So, I was like, we were PK’s – preacher’s kids – so we married each other.”

After some prodigal years early in his career, Cooper said he stopped drinking and started going back to church with his wife. “I finally realized, I had to go one side or the other,” said Cooper. “The Lord really convicted me, saying, look, it’s time to make a decision here.”

It was rather inspiring to learn that Alice Cooper prioritizes a time for worship during his busy travel schedule. And as a pastor, I am actually glad that very few people in our congregation noticed that Cooper and his wife were present in our worship service, and those who did, allowed them to be worshippers on that particular Sunday, and not celebrities. As far as I know there were no autographs, no photos, and certainly no “selfies” with Cooper in the background.

When a celebrity comes to church, they usually prefer anonymity. At our church we preach that “everyone stands on level ground at the foot of the cross.” Every individual is “fearfully and wonderfully made” (Psalm 139:14). On any given Sunday in our congregation you may spot local and national media personalities, prominent businesspersons, esteemed congressmen, respected judges, and renowned athletes, well-known individuals in the community who join the rest of us as we gather to worship God and embrace our primary identity, which is “child of God.”

On the Sunday that Alice Cooper came to church, quietly and without notoriety, he heard an A+ sermon from our Student Pastor and he joined his voice with others in singing psalms, hymns, and spiritual songs. He was not there as a notorious entertainer. He was there as a fellow worshipper alongside spiritual family members who share a common confession, yet who travel a lot of different roads through life.

As it is on most Sundays, it was an encouraging day of worship for our church family. Alice and Sheryl, I trust it was a good day for you as well. You are welcome here anytime.
Collapse