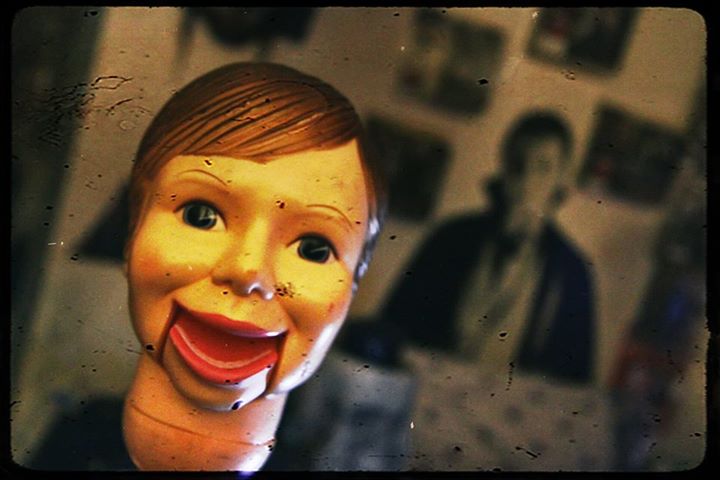 It was Thanksgiving break 31 years ago when Simon “walked into” Palm Aire at Coral Key. This ventriloquist dummy was a gift from my brother and Simon was a “hint” that the first grandchildren were on the way for my parents. Immediately, I saw Simon’s potential as a Sinister horror movie star.

When I was a communications major at Florida State, I had scripted a short subject silent movie about Simon stalking a sorority sister. The film was never shot. Simon laid dormant for many years until I decided to clean out my apartment. In the current digital age, Simon came alive and created his own YouTube Channel. His most watched episode features local Scream Queen Linnea Quigley, which fulfilled Sinister Simon’s dreams of becoming a horror icon.

Annabelle, the doll, was introduced as a peripheral prop in last year’s sleeper hit, The Conjuring. Both movies rely on stillness and routine domestic situations, similar to successful motion pictures like What Lies Beneath, The Exorcist and The Sixth Sense. Yet, one thing all five of these movies have in common is the audience recognition that the characters on the big screen are living in a dangerous situation.

Before Hannibal Lechter became his public alter ego, Sir Anthony Hopkins starred in Magic, costarring Burgess Meredith and Ann Margaret. Hopkins portrayed a night club ventriloquist who has a fear of success. As Hopkins loses his nerve, his alter ego – “Fats the Dummy” – decides to aggressively pursue success. This 107 minute movie feels like an extension of three Twilight Zone episodes that starred Telly Savalas, Cliff Robertson and pesky dolls that seek to dominate the protagonist’s soul.

Eight years ago, vampires were in the forefront of popular horror culture, only to be replaced by zombies. After zombies, what is next? Perhaps, it will be puppets and dolls that will spread automatonophobia to the masses. The Curse of Chucky returned to the serial-killer possessed doll to big screen box office success, after a two decade hiatus. 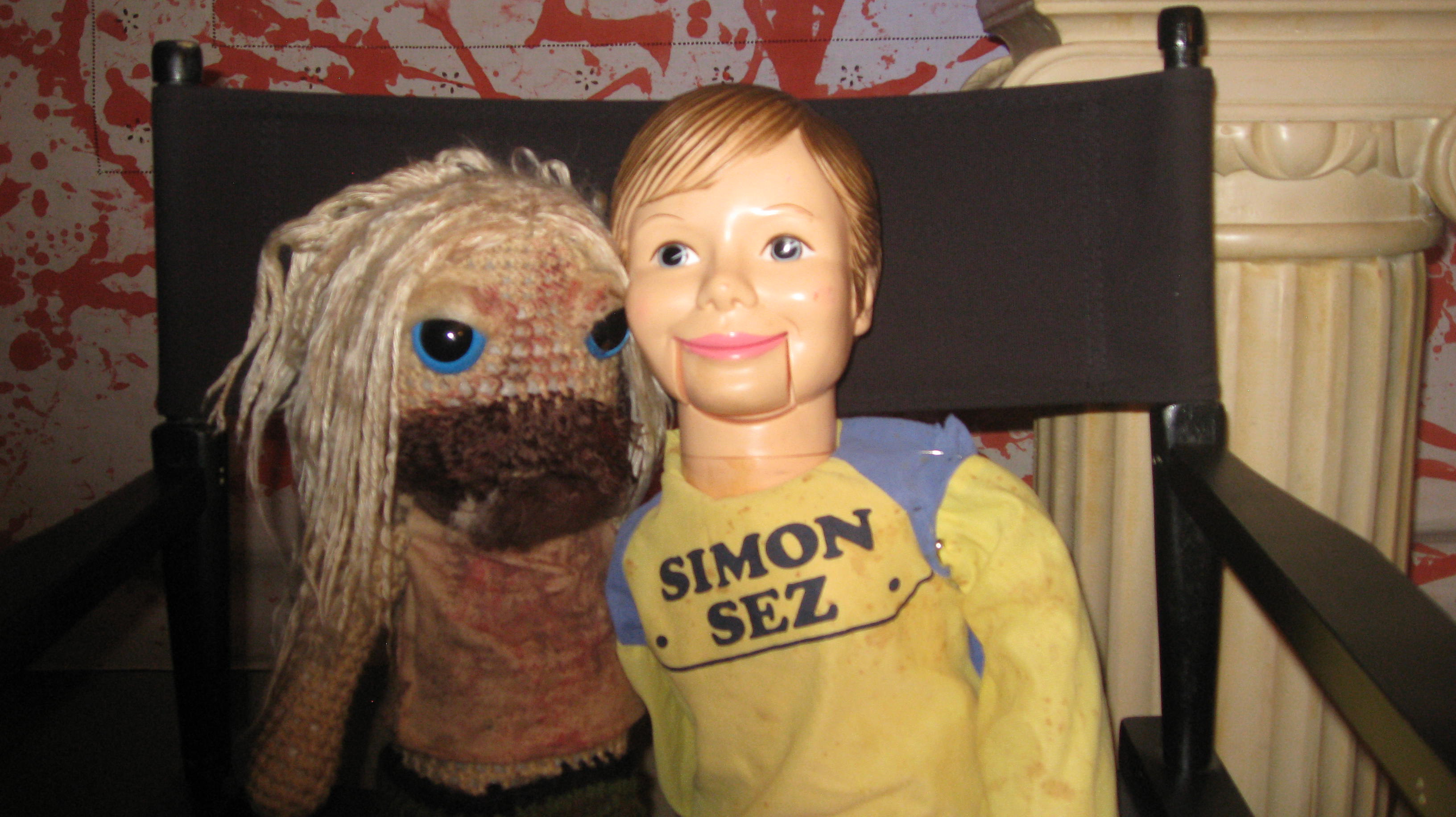