"Cinema" Dave Montalbano started out with a goal of being an actor. He ended up working at RKO radio and in library science, but still maintained connection with the film industry as a film columnist for 13 years, as well as a jurist for the Fort Lauderdale International Film Festival. At the last Palm Beach International Film Festival, he was a program coordinator. In addition, he has compiled many of his columns and stories from the last 13 years into a book called "The Adventures of Cinema Dave in the Florida Motion Picture World." Through his adventures, he has encountered numerous filmmakers from around the world and celebrities, everyone from Fay Wray to Alice Cooper. He will discuss what he looks for in a film, how to conduct yourself at film festivals and some of his experiences with celebrities.

Listen to internet radio with indiestreak on Blog Talk Radio 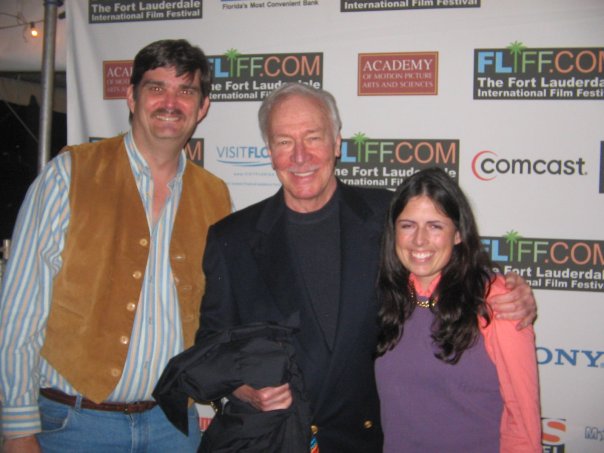 For a different twist this holiday, I thought I would mix up the format a bit and do a discussion about movies. I am bringing on board my friend, Cinema Dave Montalbano, a longtime film critic in South Florida, who wrote a book called "The Adventures of Cinema Dave in the Florida Motion Picture World."