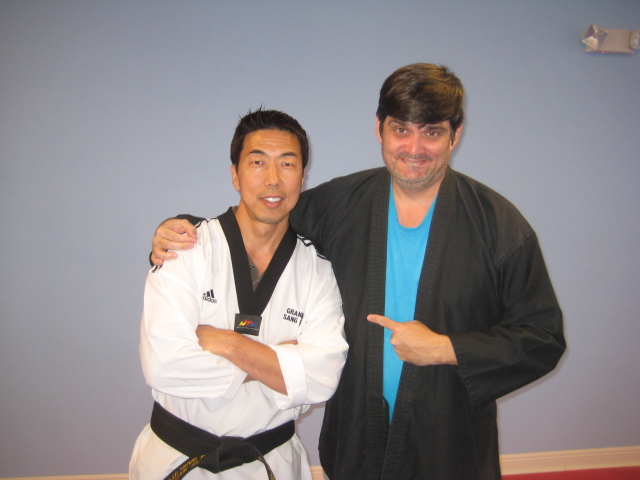 In 1990, he went into business for himself and established his own Martial Arts Studio in Miami. 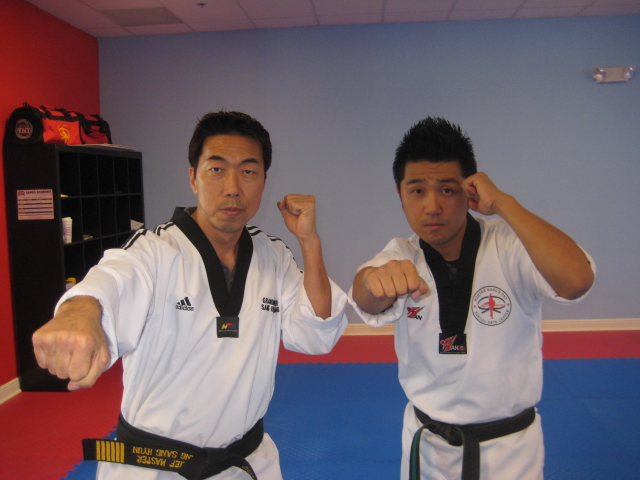 22 years later, Master Sang's TNT Academy has blossomed into six schools in both Dade and Broward County. Master Sang has plans to expand into Palm Beach County in the not to distant future.

A veteran stuntman, Master Sang battled Jackie Chan and Chris Tucker in "Rush Hour 2" and "Rush Hour 3" for Director Brett Ratner. Now Master Sang is in training to take on "The Rock" himself, Dwayne Johnson in Budapest for the production of "Hercules." 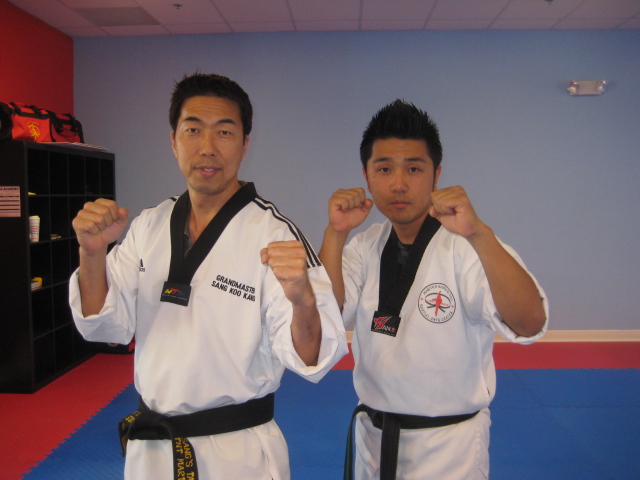 With his trusty sidekick Michael by his side, Master Sang will be conducting a FREE class for South Florida Actors at his Coconut Creek Academy Friday, March 21, 2013 at 6PM. Space is limited to 40, so contact Rachel Galvin - Ravensprods@Yahoo.com for infomation. 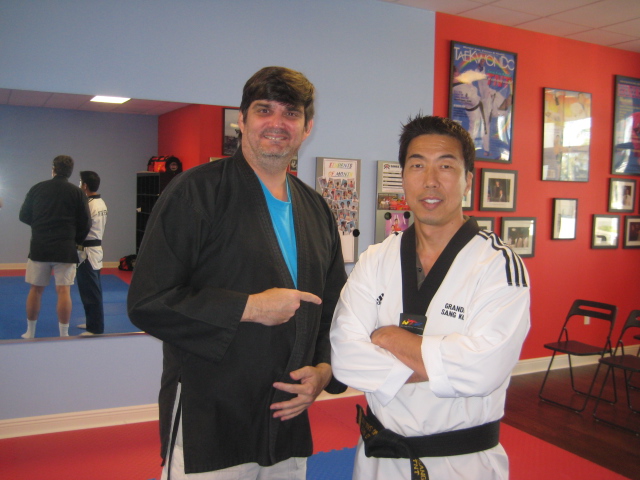