7 Boxes follows the story of Victor, a wheelbarrow transporter, who must deliver seven mysterious boxes to a recipient, while avoiding a treacherous path along through the Municipal Market in Asunción, Paraguay.

Gideon’s Army follows several public defense lawyers working in the South and passionately fighting for their clients despite being overworked and underfunded. First time director Dawn Porter exposes the ways in which the law is unequally applied by race and class.

After the Awards Night Ceremony at the Olympia Theater at the Gusman Center for the Performing Arts earlier in the evening, hundreds of party-goers strutted into the Freedom Tower for the Pyrat Awards Night Party. The evening was surrounded by food stations with savory meatballs and sweet French toast. Pyrat also hosted interactive cocktail stations where guests mixed their own concoctions.

“Everything about the Festival this year was a true celebration. From the events to the screenings, we all could feel the incredible energy and excitement this year,” said MIFF Executive Director Jaie Laplante. “We look forward to gearing up for the 31st Festival in 2014.”

Thousands of guests attended the 30th annual Festival, which screened 117 feature films and 12 short films from 41 countries. For more information, please visit www.miamifilmfestival.com or call 305-405-MIFF (6433). The Festival is the only major film festival event housed within a college or university. 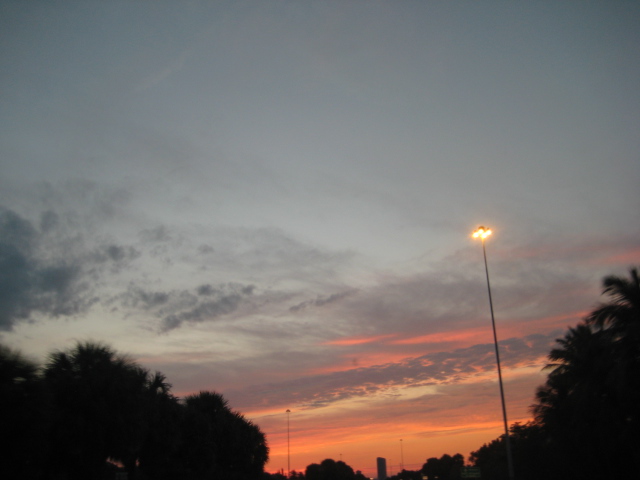 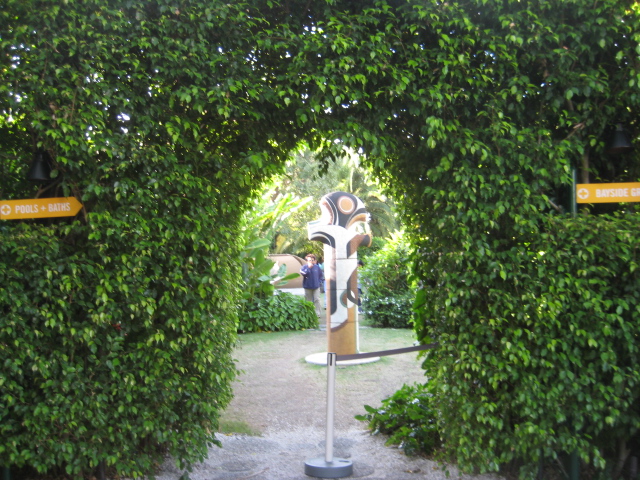 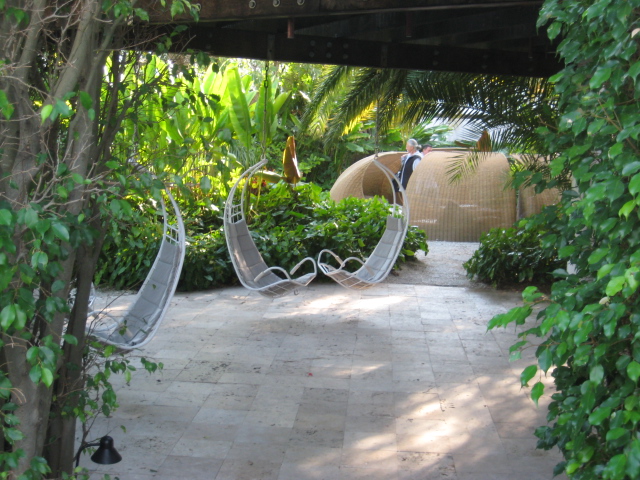 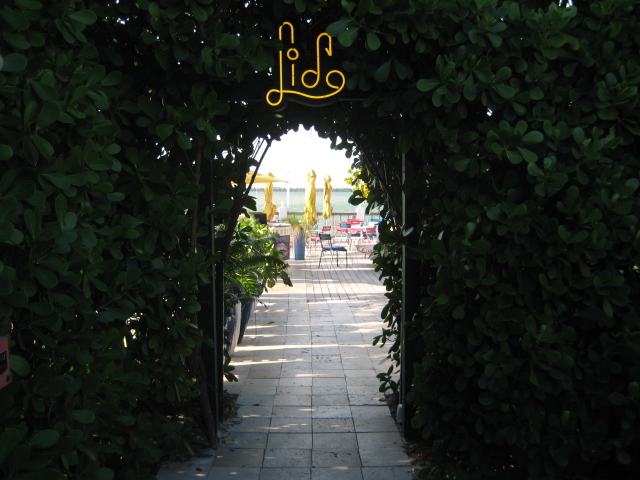 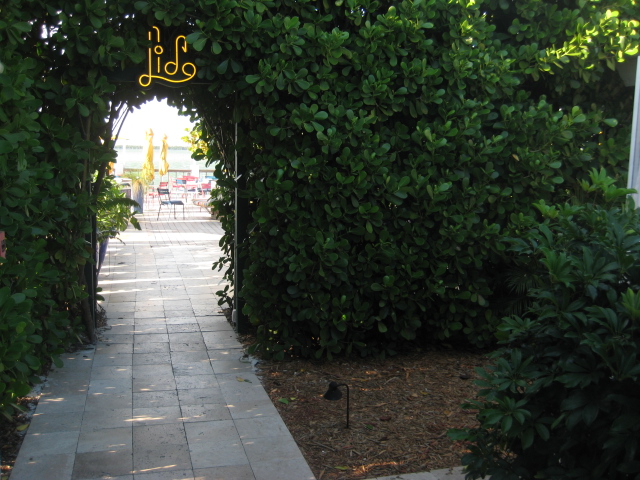 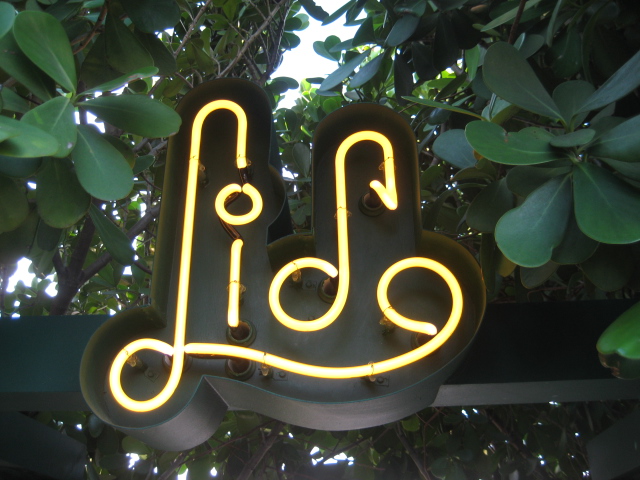 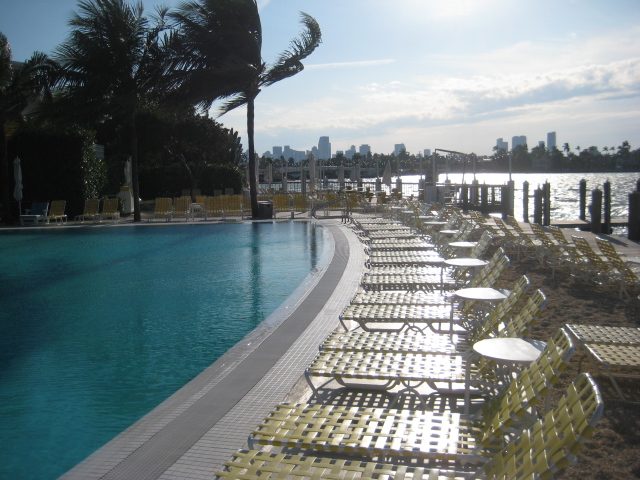 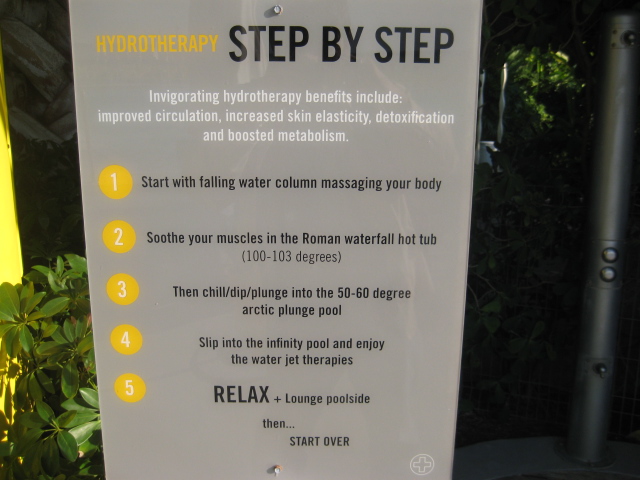 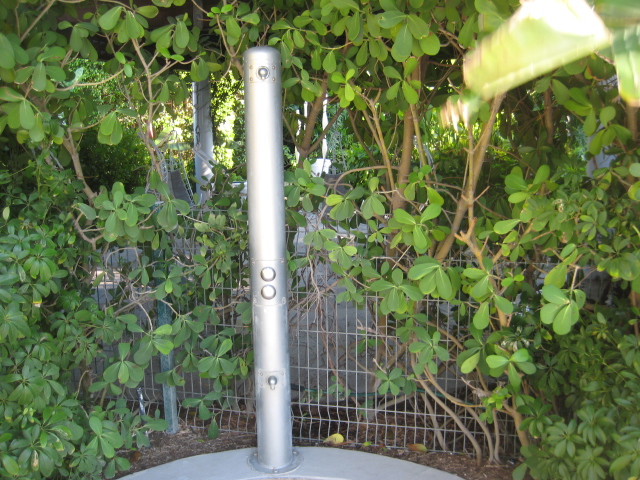 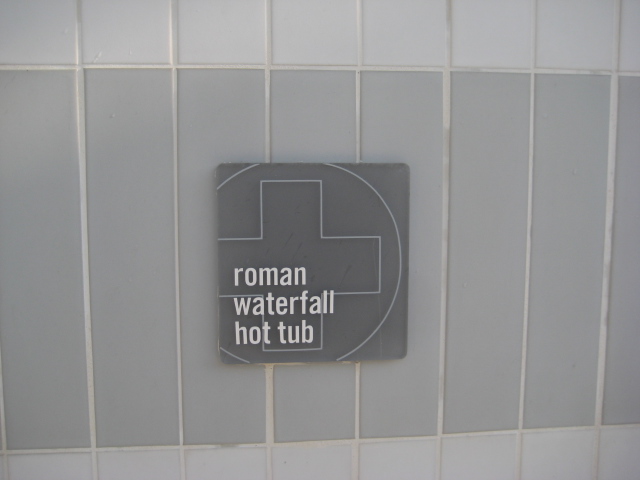 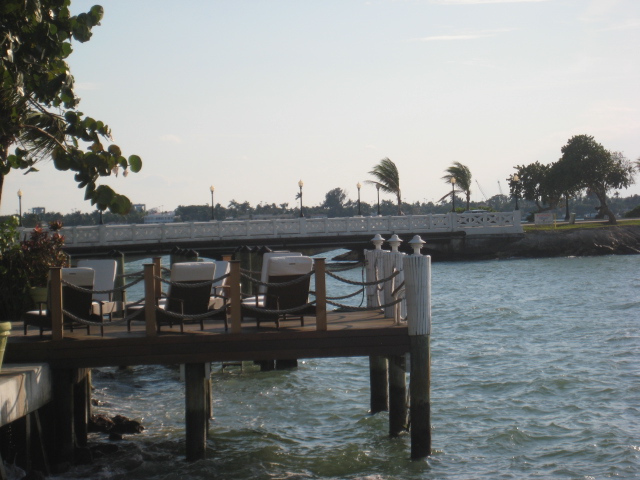 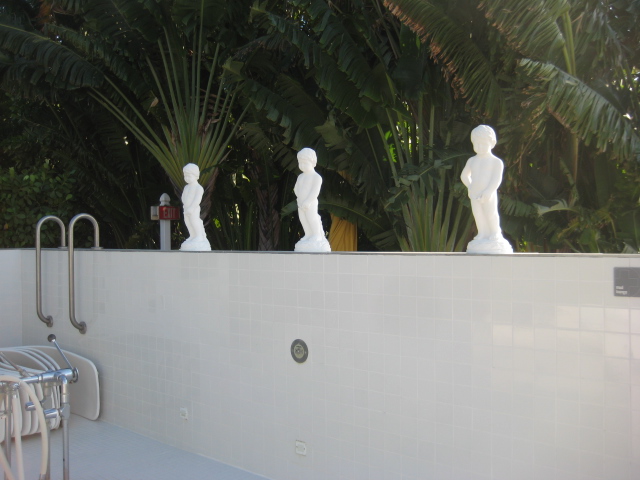 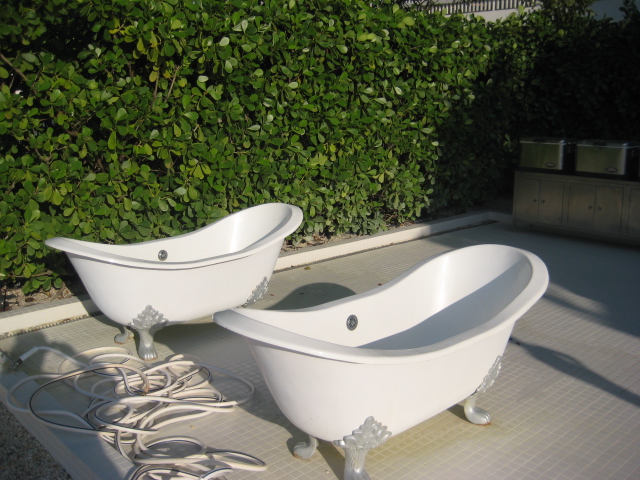 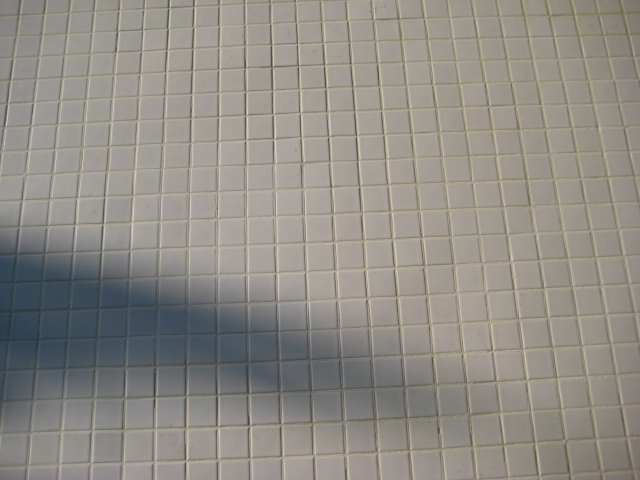 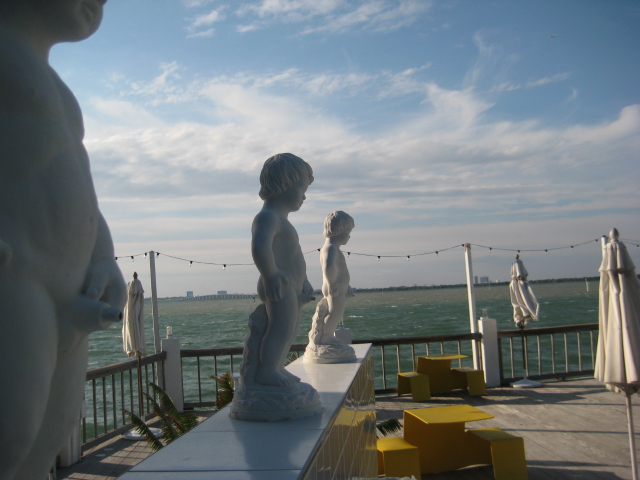 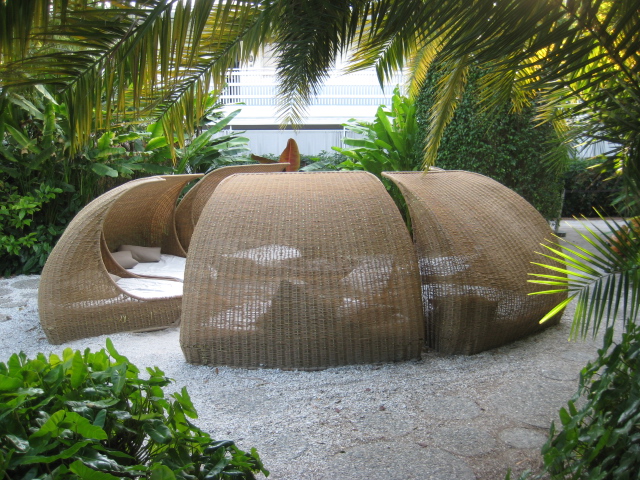 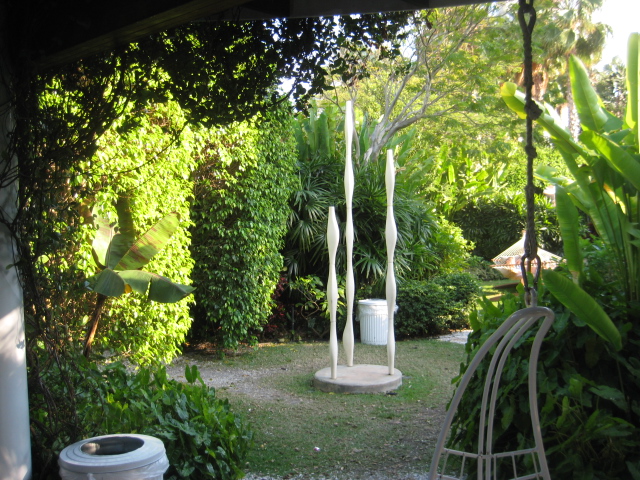 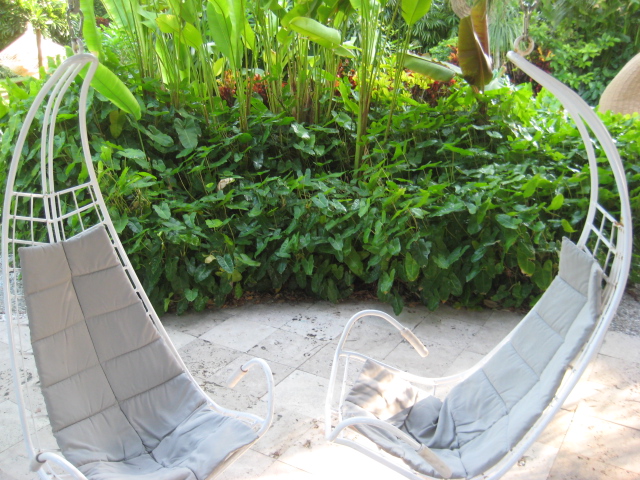 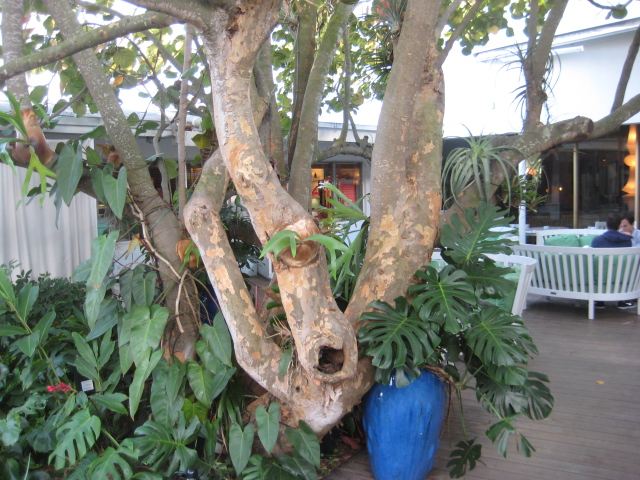 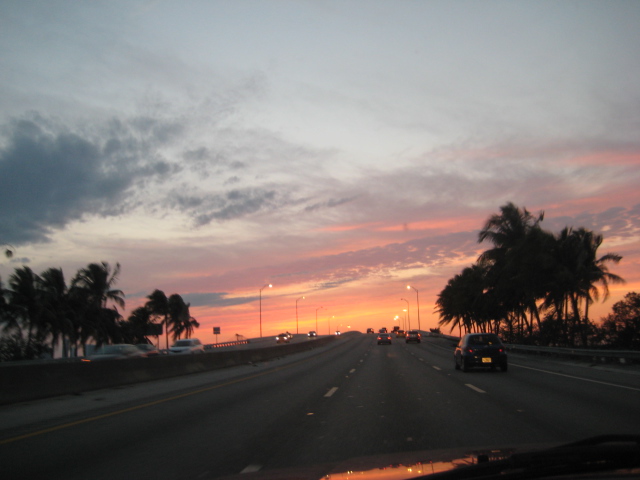 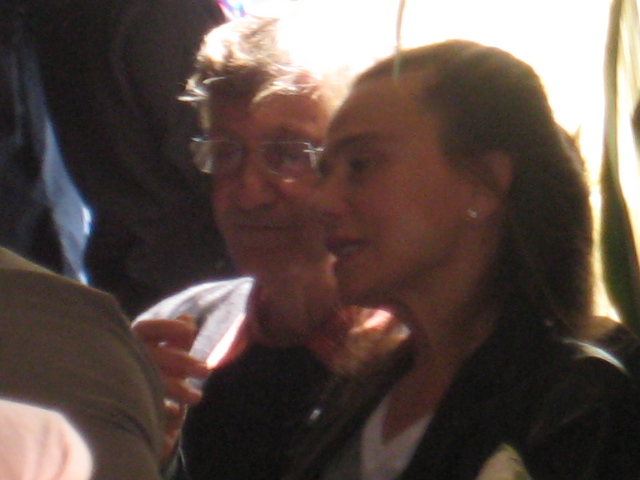 In Hollywood, Lasse Hallstrom and Lena Olin would be considered a "Power Couple," given their independent and joint success. Upon meeting Lasse and Lena, Cinema Dave felt this couple could easily substitute for a favorite neighbor or relative. 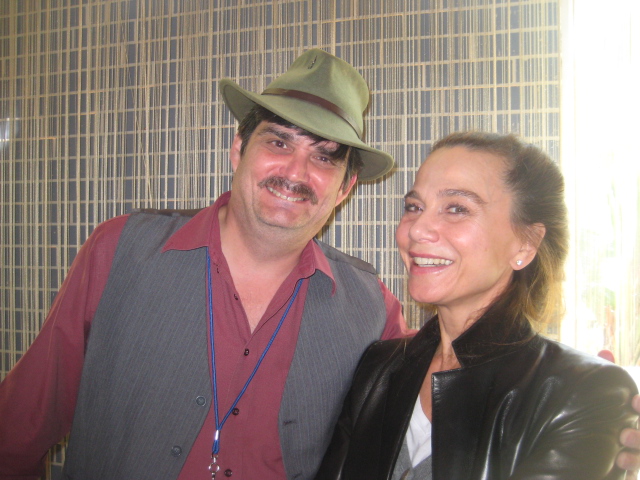