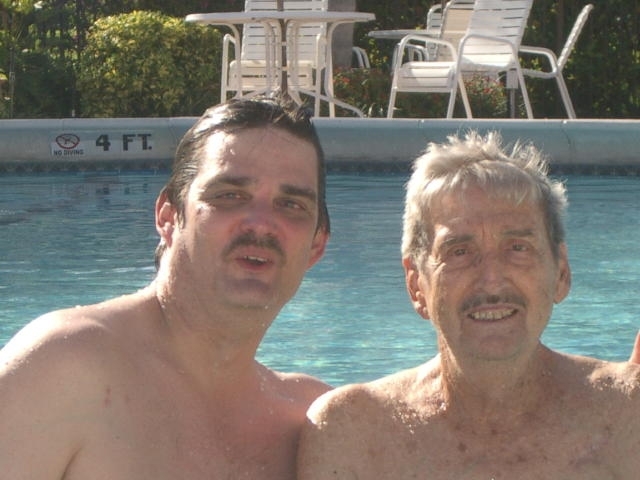 As has been tradition for over a decade, this is the column in which I name my Class Acts & Backstage Angles from this year. **PBiFF 17,** MegaCon, Spooky Empire, Museum of Discovery and Science IMAX Theater and **FLiFF 27** are so consistently successful, thanks to diligent individuals. However the term "Angel" takes on a certain poignancy this year given the loss of Bill Elliot, Karen Rice and my Father.

With regards to my Dad, I must acknowledge the angels on earth that helped ease my father's transition from this world to the next world on Columbus Day. In particular the VITAS staff on the 3rd floor of the North Broward Broward Hospital. My regard for those individuals is substantial, a copy of my book, **The Adventures of Cinema Dave in the Florida Motion Picture World** has donated to the waiting room library.

The pursuit of happiness encounted many obstacles in 2012. It is far easier to blame people who caused problems, but let us focus on those Class Acts who helped solved problems. I am thankful for the comforting e-mails that Steve and Karen Hunter sent me during some dark hours, I am so proud to be a contributor to their upcoming album, **Manhattan Blues.** I am thankful for witnessing a moment of silence before the first screening of **The Dark Knight Rises** on the day of the Colorado shooting. 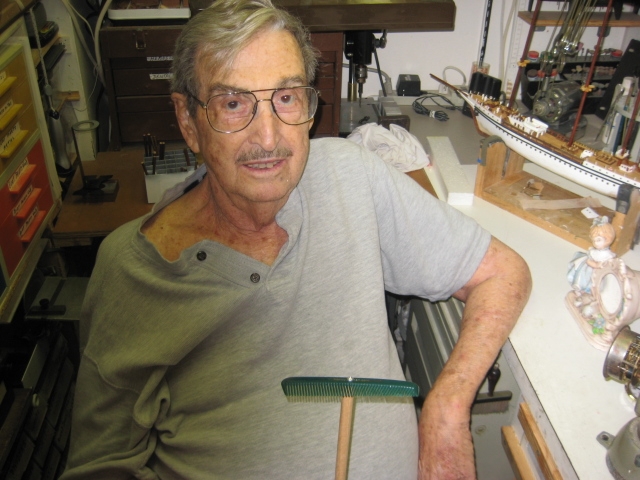 Whether it was the devotion to their craft (**The Mucklebones Traveling Museum**) or the **K9 for Love Homestead Dogs Rescue** (which provided house broken dogs to some Pompano neighbors), Class Act Heroes quietly made this world better.

On a lighter note, some Class Acts and Back Stage Angels were just fun to be around. **Jack's Hamburgers** celebrated their 40th birthday with a month of parties for their community. Thirteen year old Bailee Madison exhibited textbook Dale Carnegie behavior at the three public events she attended during **FLiFF 27.**

The Inductees for the Class Acts of 2012;

Queen of Versailles
Men in Black 3
The Hunger Games
The Haunting of the Whalley House
Follow Me, the Yoni Netnyahu Story
The Expendables 2
Deadfall
Dark Amazon
Arbitrage
The Amazing Spider-Man 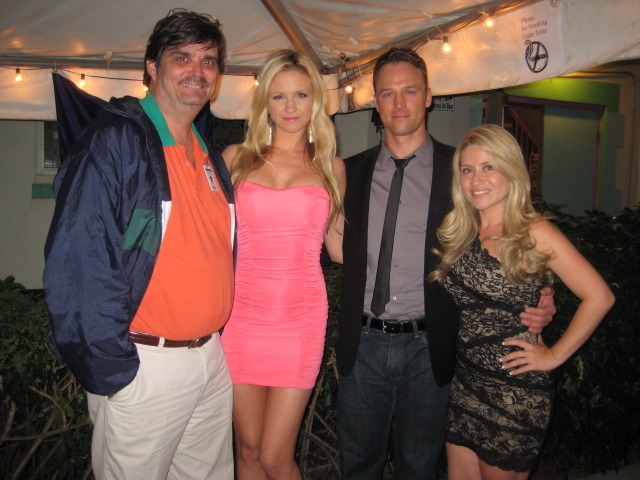 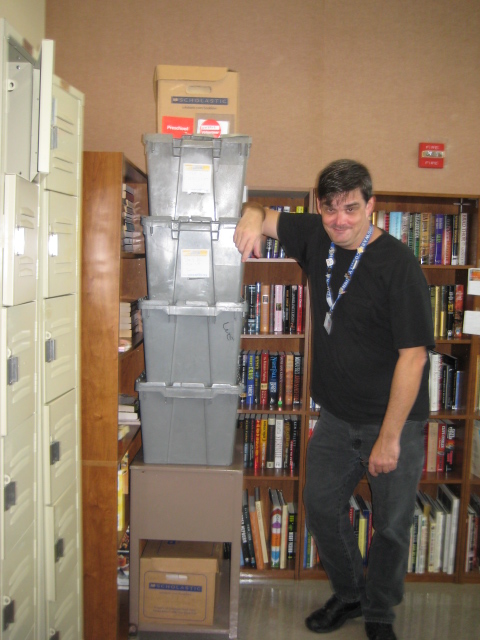