(Start Indent)
"There was a young lady of Niger
Who smiled as she rode on a tiger;
They returned from the ride
With the lady inside,
And the smile on the face of the tiger."
By William Cosmo Monkhouse
(End Indent)

As we approach Christmas weekend, the studios are flooding cinemas with their award hype motion pictures in the hopes to lure box office dollars.

Based on the best selling book by Yann Martel, **The Life of Pi**
is an epic adventure that is part **Old Testament Book of Johah** and part Ancient India Sanskrit text **Mahabharata.** The Golden Globes have honored this film with three nominations, Best Picture, Best Score and Best Direction. Given his previous work (**Sense and Sensibility,** **Brokeback Mountain,** **Crouching Tiger, Hidden Dragon**), Director Ang Lee is to perfect director to tell this simple story with amazing visual symbolism.

As a child growing up in India, Pi lives in zoo that is run by his parents. When finances dwindle, Pi's family is forced to relocate the animals to Canada via boat. During rough weather, the ship sinks and the only survivor is the vegetarian Pi and the carnivorous tiger, Ricard Parker. In order to survive, the man and the beast must learn to share a small lifeboat for 227 days while cast adrift on the Pacific Ocean.

At 127 minutes, **The Life of Pi** opens at a leisurely pace with much humor. As the drama unfolds on the lifeboat, the humor remains with a touch of danger. Like a good episode of **The Twilight Zone** or an O. Henry short story, the conclusion raises more questions about the nature of reality.

**Hitchcock** was quickly squeezed into the "awards" season, but only Helen Mirren's performance as Alma Hitchcock has been nominated for a Golden Globe. Based on Stephen Rebello's excellent book **Alfred Hitchcock and the Making of "Psycho,"** **Hitchcock** recycles the story, but puts an emphasis upon Sir Alfred Hitchcock's ( Sir Anthony Hopkins) inspirations and psychic relationship with serial killer Ed Gein (Michael Wincott).

This film suffers from some historical errors, but director Sascha Gervasi captures the spirit of a typical Alfred Hitchcock flick. The film is a roller coaster ride from scares to laughs, with Hitchcock as the master protagonist/antagonist, though the domestic drama is a bit heavy handed. Not really Christmas fare, **Hitchcock** would have been a better release closer to Halloween.

We have seen much horror, tragedy and sadness this year. Pursuing happiness will be a challenge this holiday season. At darkest times of the calendar year, one can illuminate individuals by simply saying "Merry Christmas."

Thanks to the IMAX influence, **Skyfall** has become the most successful James Bond movie in it's 50 year cinematic history. **Skyfall** will depart the Fort Lauderdale Museum of Discovery IMAX Theater this week to make room for **The Hobbit: An Unexpected Journey 3D.** While mainstream movies are a major box office draw, the museum has not lost sight that science documentaries are better on the IMAX five story screen.

Before **The Hobbit: An Unexpected Journey 3D** has it's Friday afternoon opening, the documentary **The Last Reef 3 D : Cities Beneath The Sea** will be screening. **The Last Reef 3D** is full of 3D razzle dazzle involving sharks, manta rays and dolphins with an environmental message about preserving reef ecosystems.

**The Last Reef 3 D** opens with a historical surprise. With the atom bomb tests in the Pacific Ocean, the bikini atoll was basically untouched by human hands. Sixty six years later, the Reef Ecosystem is thriving stronger than the rest of the reef ecosystems worldwide.

With the most advanced 3 D camera technology, the production crew filmed the most biologically diverse reefs near Palau, the Bahamas, Cancun and French Polynesia. While it's fun to poke at the 3D jellyfish and 3D Man of War, the camera technology thrives when it finds micro organism that serves the symbiotic relationship between man, sea creatures, the reef and the green planet.

One Christmas movie I never lose interest in is **March of the Wooden Soldiers,** based on the Victor Herbert Operetta starring Stan Laurel and Oliver Hardy. Until the last decade, this holiday classic used to play on television in rotation with **Miracle on 34th Street** and **Bells of Saint Marys.** While grown ups might feel that children are prejudiced to black & white movies, please expose them to this classic. 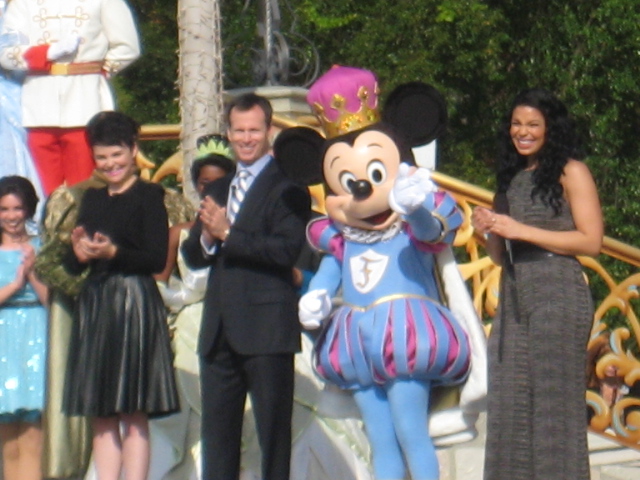 cut the ribbon to the largest expansion project at the Magic Kingdom Park, New Fantasyland.
Built upon the grounds of the former "20,000 Leagues under the Sea" exhibit,
New Fantasyland is a return to Classic European Fairy Tales featuring
"Beauty and the Beast" and "The Little Mermaid." 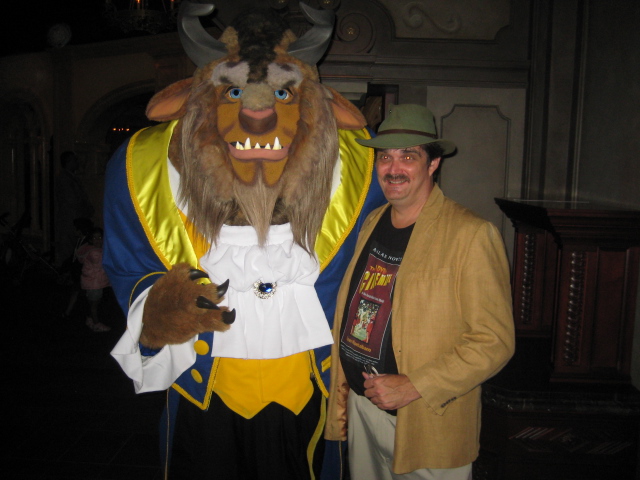 Two Beasts discuss the concept of "Beauty."
Both agreed that Belle and the New Fantasyland constitute
pure beauty. 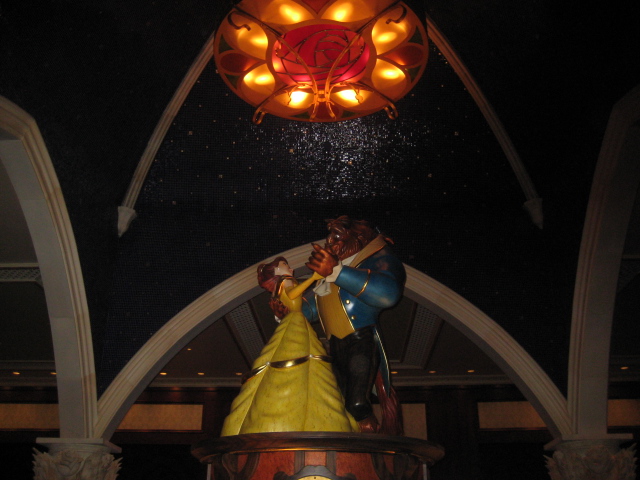 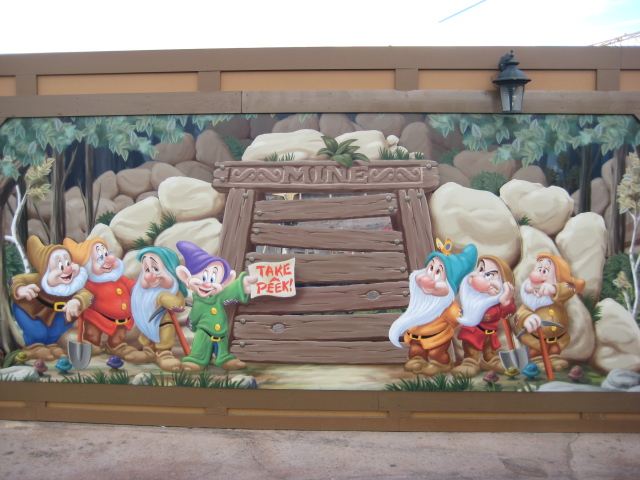 The Snow White and the Seven Dwarfs mine shaft adventure has been upgraded from a fast kiddie ride to that of full blown in cave roller coaster ride set to open in 2014. 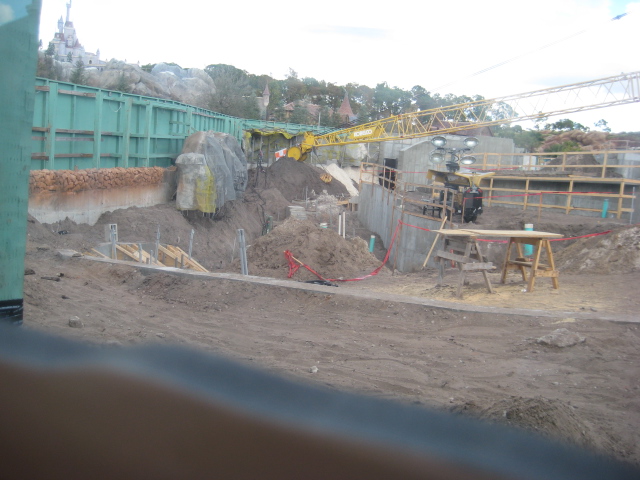