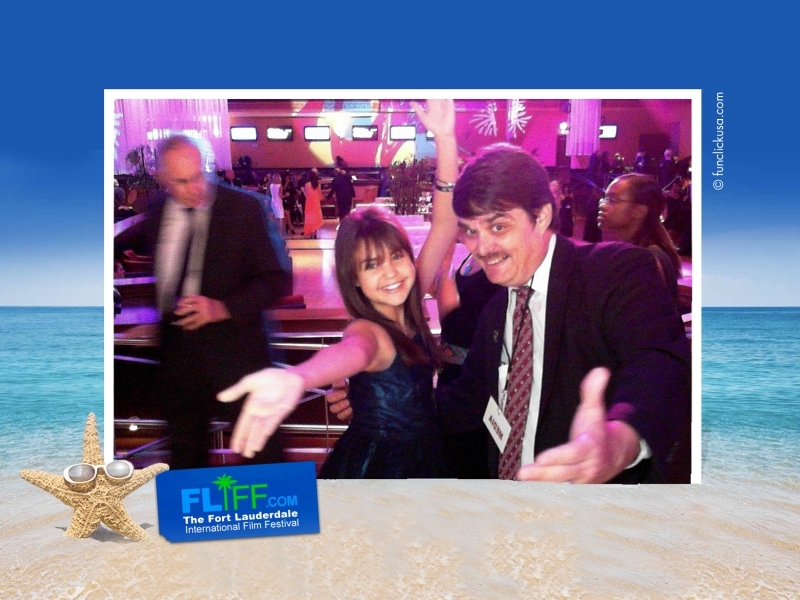 This is what grassroots film festival is all about. Low budget and perhaps shot with cell phones, this 82 minute documentary shares the story of 87 year old rocket scientist Willy Nelson.

With painful common sense, Willie discusses why NASA should NOT invest in a mission to mars. This film features a senator and a former astronaut who are conflicted by Wally.

Opening with animation that feels similar to Peter Bart animation of "Yellow Submarine" fame, "David Bromberg, Unsung Hero" champions the life of a Jewish Boy enraptured by the American Blues.

Falling under the spell of the Reverend Davis blues influence, Bromberg thrives in this art form and james with Dr. John in New Orleans. Bromberg's dedication leads the young prodigy into musical magic with Phoebe Snow and George Harrison. When he dropped out of the spotlight, Bromberg creativity grows.

This is an enjoyable documentary.

If "David Bromberg, Unsung Hero" represents the life of a master musician, then "Andrew Bird, Fever Year" reveals a young musician hitting his stride as a young artist.

This is a musical documentary featuring new age, folk and soul. While most of the features a grueling acoustic tour, we witness the illness of Andrew Bird during his "Fever Year."

There is no denying the echo to the Frank Capra/James Stewart classic **Mr. Smith goest to Washington.**

So what if the Donna Pinciotti character from **That Seventies Show** had a 30th birthday?
Given that she played Pinciotti, actress Laura Prepon is the central character in **The Kitchen,** an ensemble comedy about the last rite of passage.

While Prepon dominates **The Kitchen** with her distinctive voice and deadpan delivery, this film provides a spotlight to Dreama Walker, whose most successful motion picture was **Grand Torino** starring Clint Eastwood. Walker was a stand out in last year's FLiFF26 Halloween feature film, **Vamperific.**

**The Kitchen** could be restaged as a stage play and it might be more successful.

As much as Cinema Dave wanted to see a link to this Australian musical artist and Dashell Hammet's infamous creation, "Joe Camilleri: Australia's Maltese Falcon" is a fun two hour documentary. American music, in particular jazz & blues, really shines in this documenary.

Mostly enjoyable, there is a stark moment when Joe Camilleri talks about a crossroad he encountered in his life - should he have shot a gun or should he have played an instrument. The documentary "Joe Camilleri: Australia's Maltese Falcon" reveals that Joe made the correct choice.

With celebrity cameos from Daryl Hannah, Steven Bauer and Michael Madsen, **Garbage** is a comedy fable. Sanitation engineers find Cuba Gooding Jr.'s Jerry McGuire Oscar in a trash heap and decide to return it. For 88 minutes, the audience endures many double entendres about Hollywood glamour and the working class ethic. Some gags work and some do not, but **Garbage** mostly enjoyable.