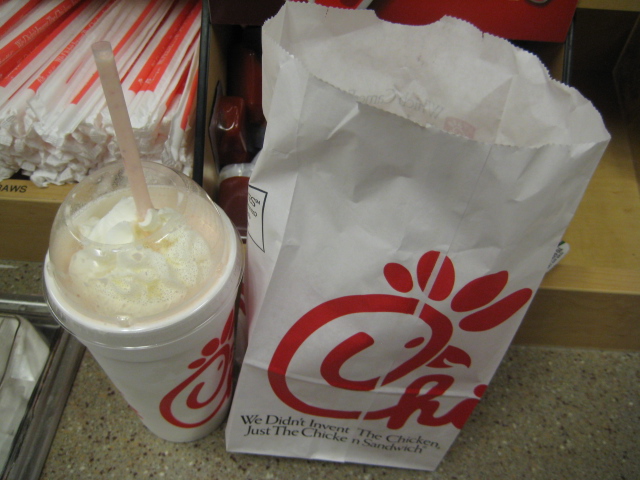 Human Nature strives for freedom, it is a common trait.
Sometimes being told what to do, what to think and what to say...
can inspire a reaction to what was not intended. 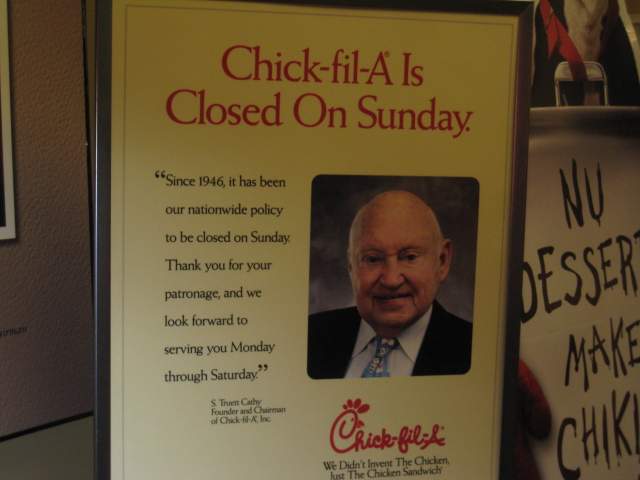 Facebook and the Internet exploded with comments about boycotting Chick-fil-A because of the beliefs of this family owned organization. 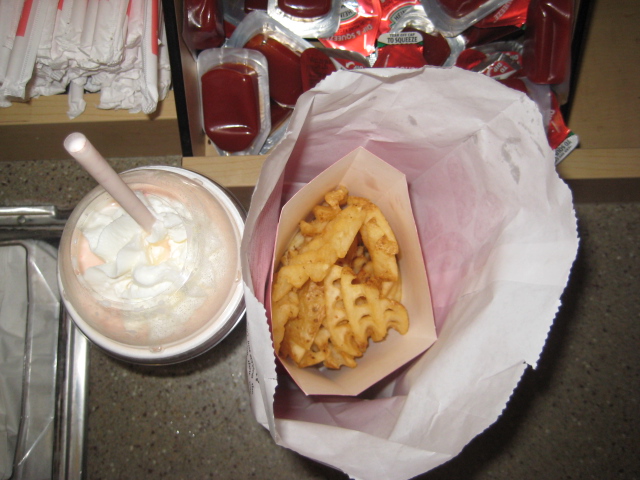 Instead of a boycott,
millions of people waited for hours,
on a Wednesday,
to purchase food at Chick-fil-A.
There were no reports of people being impatient.
In fact, Cinema Dave met some of the nicest people that Blue Moon Full Moon August night. 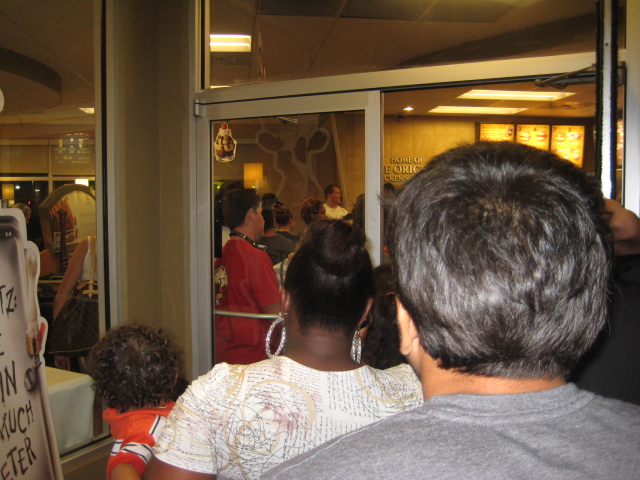