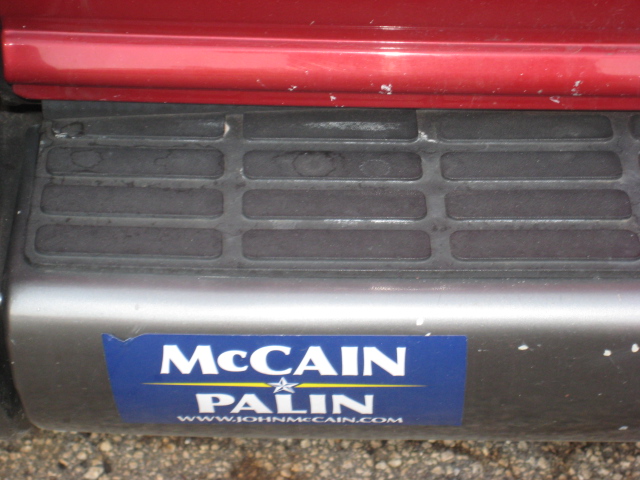 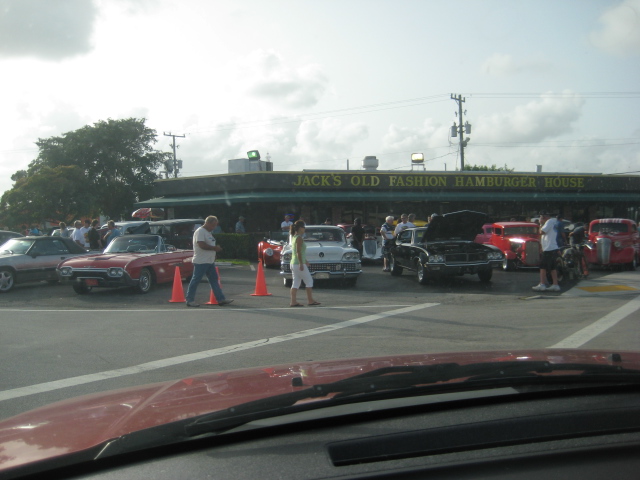 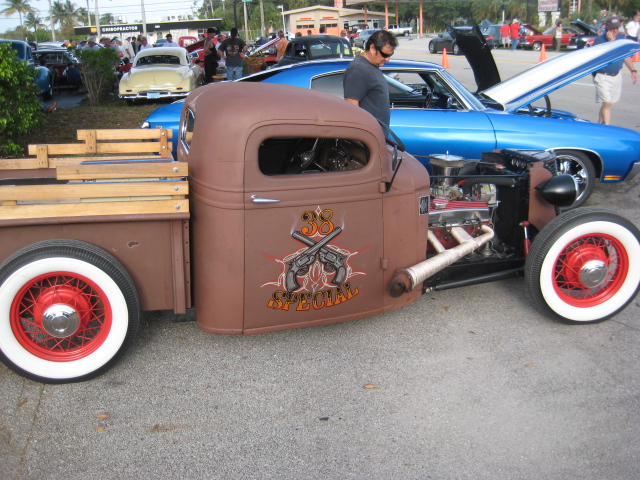 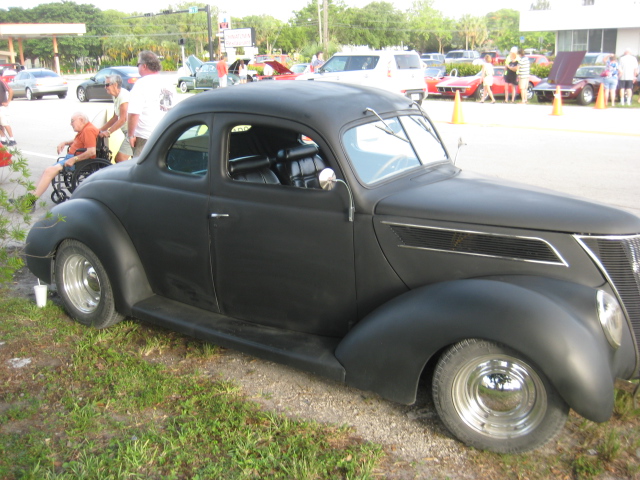 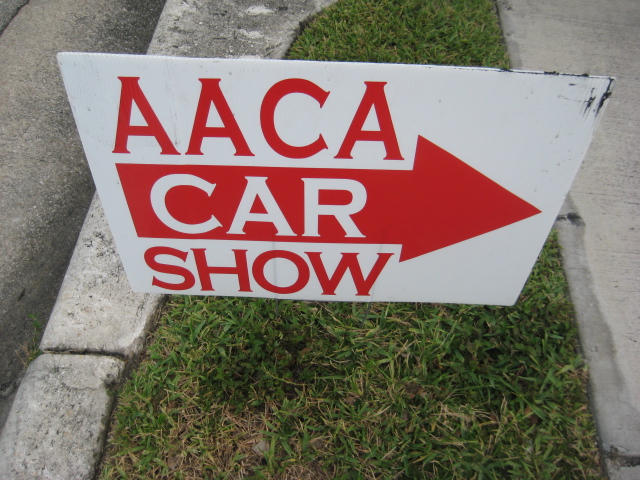 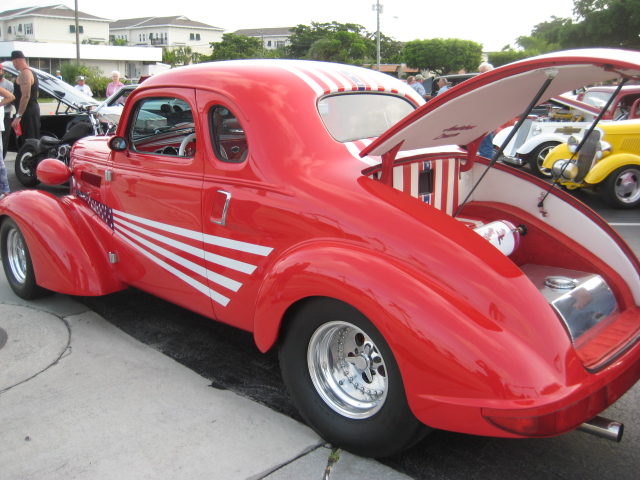 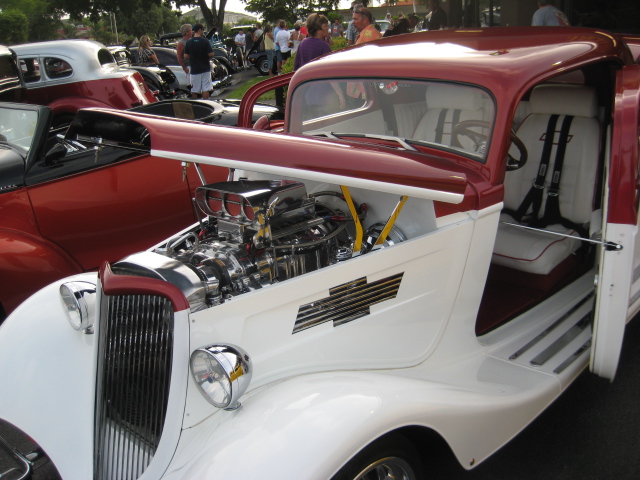 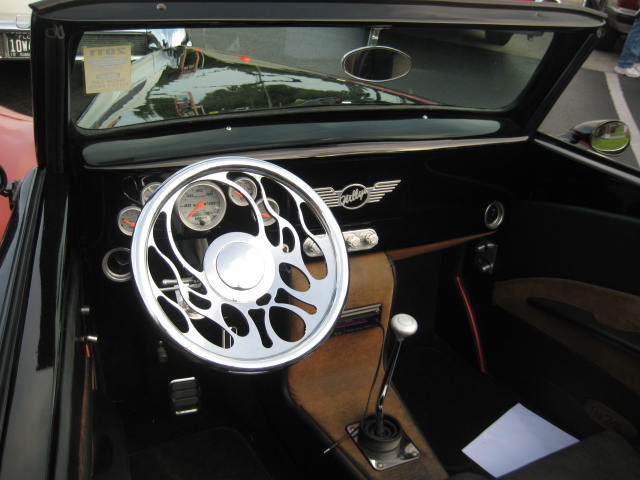 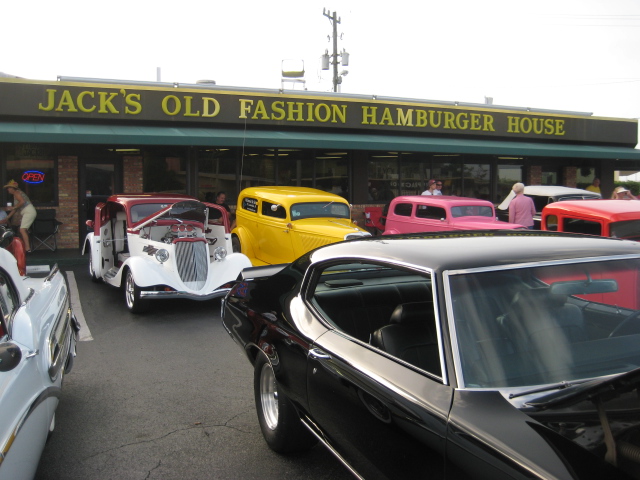 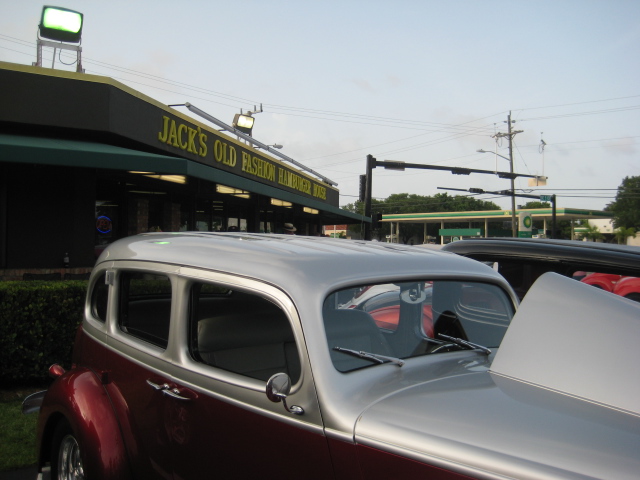 With slightly less momentum than the original flick, **The Expendables 2** opened strong with nearly 29 million dollar opening weekend, more than double **ParaNorman** (which is an underrated motion picture for families). While all the leading men have seen better days, there is no denying the fun that percolates through the silver screen.

Barney Ross (Sylvester Stallone) and his team of mercenaries called the Expendables (Jason Statham, Dolph Lundgren, Terry Crews, Liam Hemsworth, Randy Couture) are recruited by Church (Bruce Willis) for a mission. When one one of the Expendables is killed by Master Terrorist Vilain (Jean-Claude Van Damme), the Expendables plan payback.

Eventually Chuck Norris and Arnold Schwarzenegger join the Expendables to root out the villainous Vilain. As the action commences, Director Simon West is wise enough to frame Stallone, Schwarzenegger, Willis and Norris is a single shot.

The action is loud, graphic and over the top, yet it fulfills it's entertaining purpose. Think of **The Expendables 2** as a modern day Gene Autry/Roy Rogers Saturday Matinee cowboy flick, minus the singing around the campfire.

Lacking the automatic assault rifles of the modern era, **Free Men** is a World War II drama with quiet action. A French film with English subtitles, **Free Men** is based on real life incidents involving Muslims and Jews.

Younes is a young Muslim black-marketeer who becomes an informer for Nazi police. As Jewish immigrants are rounded up, Younes sees his income diminishing. When he consults with the head of his Mosque, Si Kaddour Ben Ghabrit (Michael Lonsdale), Younes learns that his mentor is harboring political criminals, Jewish refugees.

In direct contrast to **The Expendables 2,** **Free Men** is a simple film with complex character motives. **Free Men** is a good movie that will be remembered for Michael Lonsdale's dignified performance as a humanitarian hero, Si Kaddour Ben Ghabrit. Which is ironic for Lonsdale, who best known role was that as a James Bond villain in **Moonraker.**
Collapse