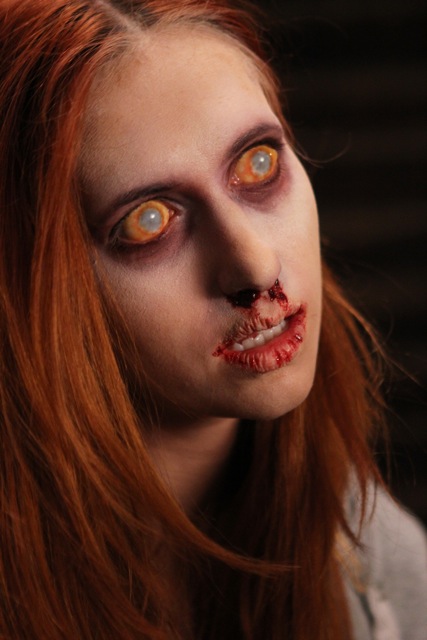 It was 13 years ago this month that "The Sixth Sense" was released, becoming the biggest grossing horror movie of all time. While the following summers presented some fine ghost stories on the big screen ("What Lies Beneath," "The Others"), no horror film has come close to **The Sixth Sense** nearly 300 million dollar box office gross.

Released recently on DVD, "The Haunting of the Whaley House" brings some fun back into the ghost story genre. Penny Abbott (Stephanie Greco) is a tour guide for the Whaley House in San Diego. Under the tutelage of Bethany Romero (Lynn Lowry), Penny is warned not to do 3 things in conjunction to the spirits of the Whaley House. Because of peer pressure, Penny relents and does the 3 things she was warned about.

Penny allows her amateur ghost busting friends into the Whaley House under the cover of night. The Whaley ghosts are not amused and plot their passive aggressive retribution. 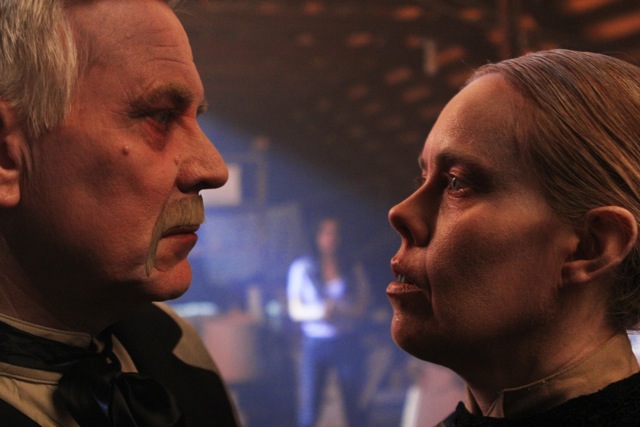 It should be noted that "The Haunting of the Whaley House" is an Asylum production. Besides providing the Syfy Channel B-movie fare like "Shark Week" documentaries and "Bigfoot" (starring members from "The Partridge Family" and "The Brady Bunch," Danny Bonaduce and Barry Williams, respectfully), The Asylum produced fare with titles like "Bikini Spring Break" and "Mega Python vs. Gatoroid."

The beauty of "The Haunting of the Whaley House" is that it acknowledges the B-movie expectations of cheesy special effects deaths, morbid humor and one scene of gratuitous nudity. Writer/Director Jose Prendes' dialog is snappy with humor.

Halloween season begins early this year and "The Haunting of the Whaley House" delivers the first chill of autumn. 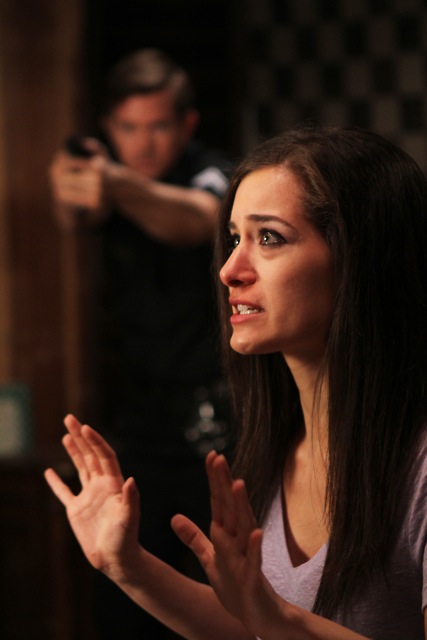 "Corman's World: Exploits of a Hollywood Rebel" captures the true spirit of film maker Roger Corman, a man who made over 100 movies and never lost a dime.

This was because Rodger Corman was a resourceful producer/director who gave young people an opportunity to either direct (Peter Bogdanovich, Ron Howard, Martin Scorese) or act (Bruce Dern, Robert De Niro, Jack Nicholson). While many of his associates when on to have skyrocketing careers, Corman remained constant as a rock.

"Corman's World" is an excellent documentary for young people interested in film making. For film historians, it features one of the last interviews from Director George Hickenloober and actor David Carradine.
Collapse